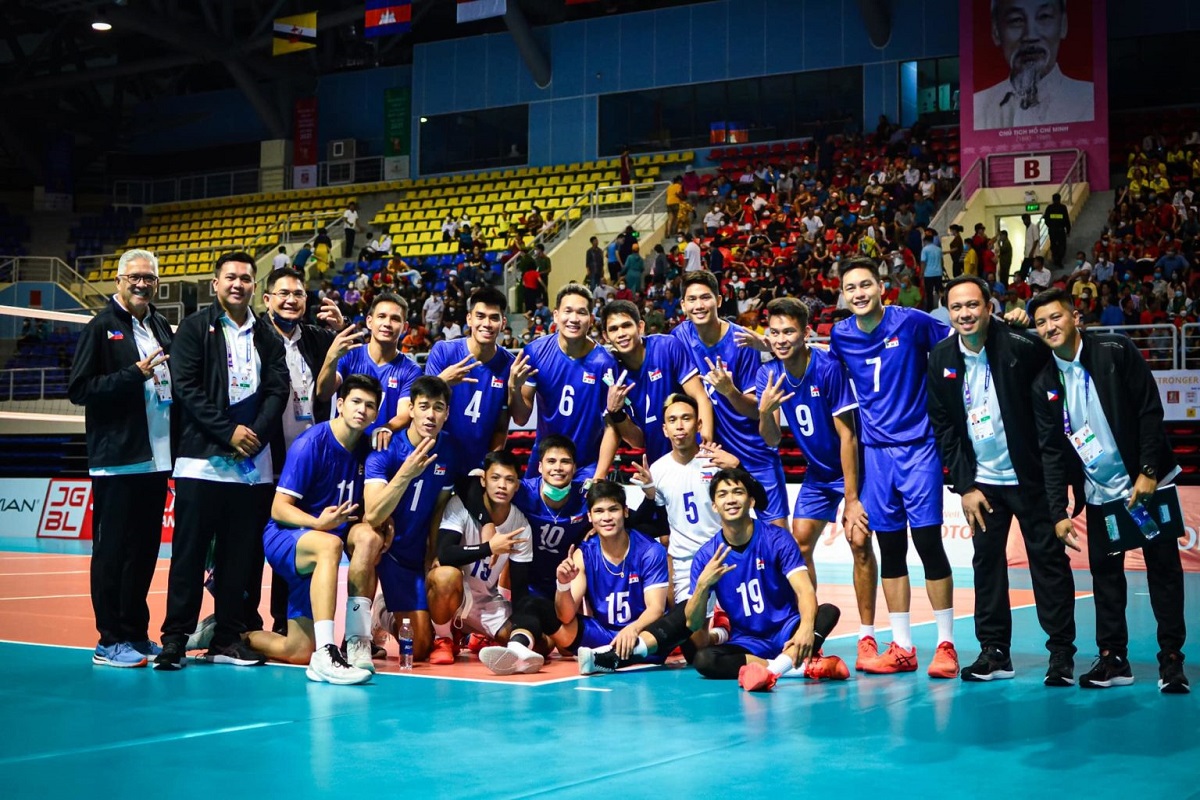 The men’s national volleyball team, led by Japan imports Marck Espejo and Bryan Bagunas, were supposed to face the Japanese team before the second week of the currently ongoing Volleyball Nations League (VNL).

PNVF did not provide any more details about the cancellation— which could have answered what “health and safety protocols” were considered particularly.

However, according to PNVF, details about ticket refunds will be announced via Ticketnet.

The volleyball federation apologized to fans who booked their tickets for the anticipated exhibition match.

The Japanese team will battle against Argentina next week at the Smart Araneta Coliseum, as the VNL is still in progress. The team managed to win three of its first four matches in the first week of the league held in Brazil.

The Filipino squad has yet another exhibition match against Germany scheduled on June 27 if no cancellation is announced.