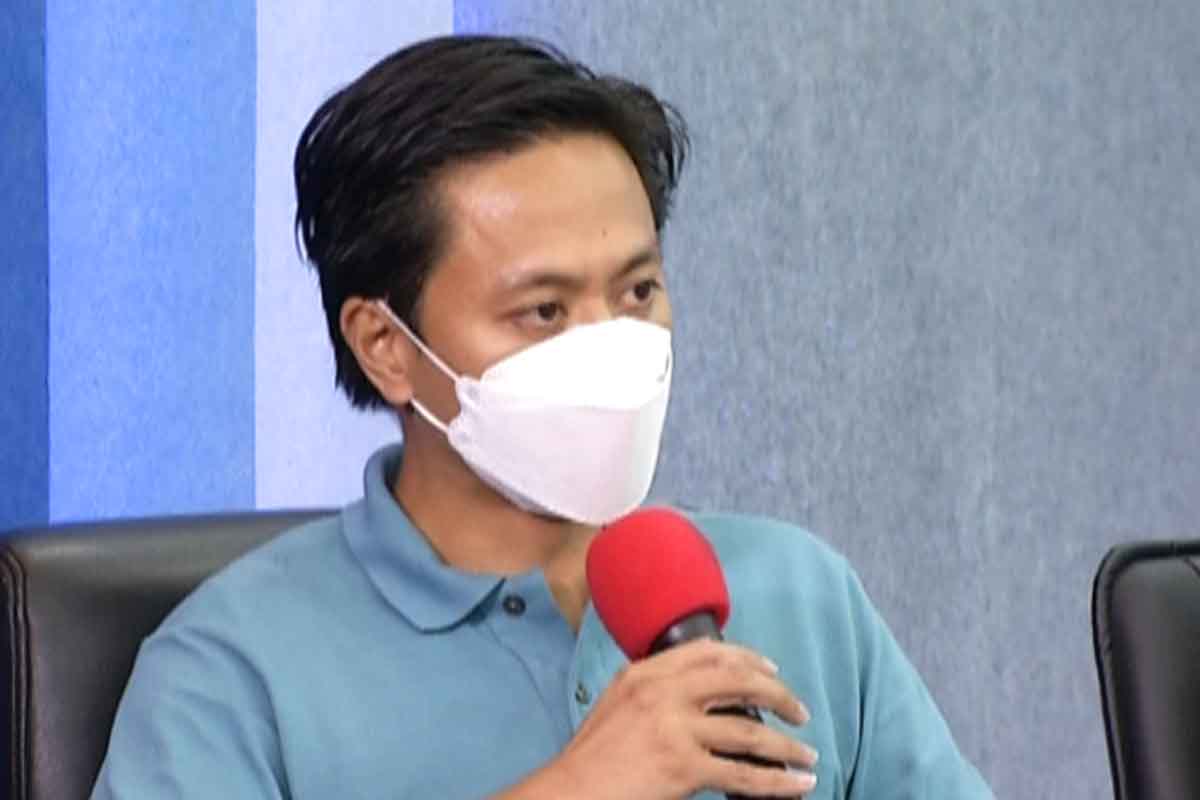 
The registered owner of the white SUV involved in the hit-and-run of a mall security guard surrendered to the Philippine National Police on Wednesday, June 15.

Identified as Jose Antonio San Vicente, the suspect surrendered to PNP officer-in-charge Lieutenant General Vicente Danao Jr. at Camp Crame. He was with his parents and a lawyer.

San Vicente in a press conference apologized for the incident and to the victim, Christian Joseph Floralde.

San Vicente’s camp also said that they will shoulder the medical expenses of Floralde.

He was also charged with "Reckless Driving and for violating Section 55 (Duty of driver in case of an accident) of R.A. 4136" for abandoning the scene.

LTO said his actions were “tantamount to the acts of an improper person to operate a motor vehicle”.

Moreover, on Tuesday, the Department of Justice placed San Vicente on the Immigration Lookout Bulletin Order.