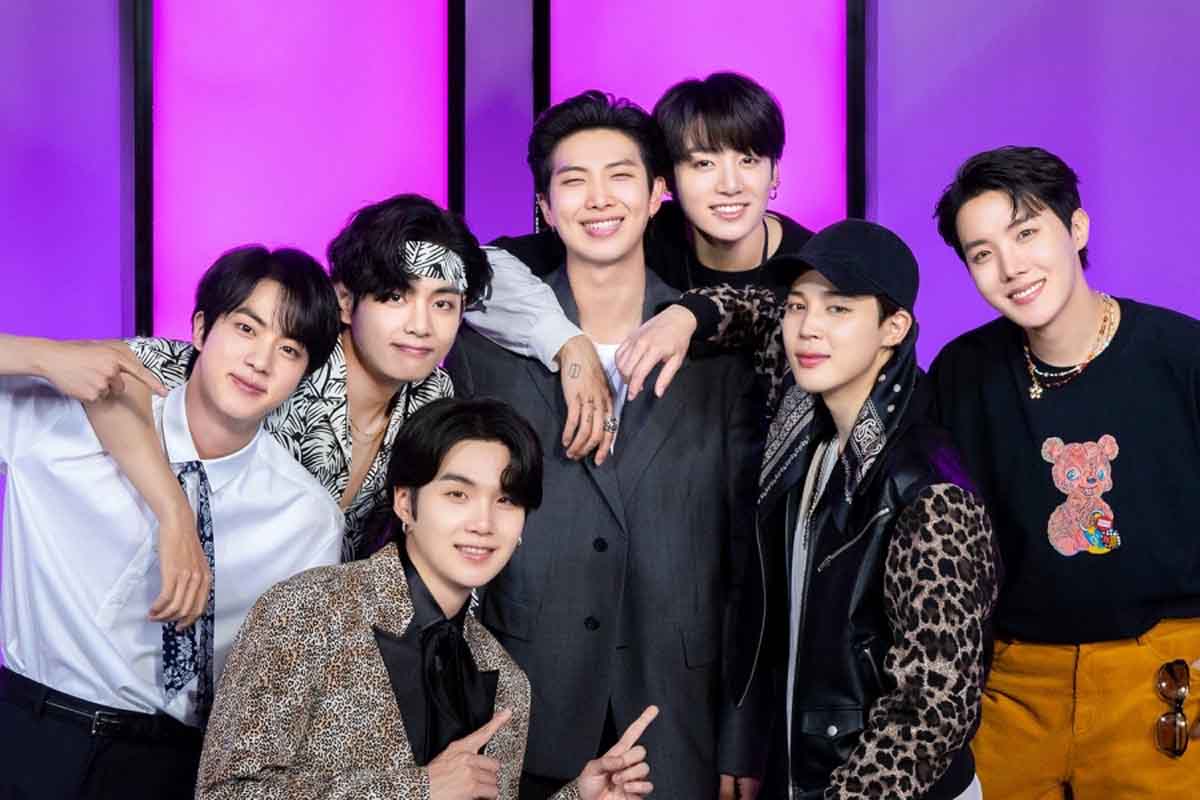 
Chapter 2 is about to begin.

In case you missed it, K-pop boy group BTS in a livestream announced that they are going on an indefinite hiatus.

At their ninth anniversary dinner celebration “Festa Dinner with BTS” on Tuesday, the group said they are taking a hiatus to work on solo projects.

Group leader RM said he personally would want to have some time to think about their new direction as a group and as individuals.

“For me, it was a big deal that I didn’t know what we’re going to do as a group from now on. I don’t know what kind of direction our group has to take,” he said. “[R]ight now, we’ve lost our direction and I just want to take some time to think and then return.”

Member Suga, meanwhile, assured fans that they are not disbanding.

“We’re going into a hiatus now,” he said. “It’s not that we’re disbanding. We’re just living apart for a while.”