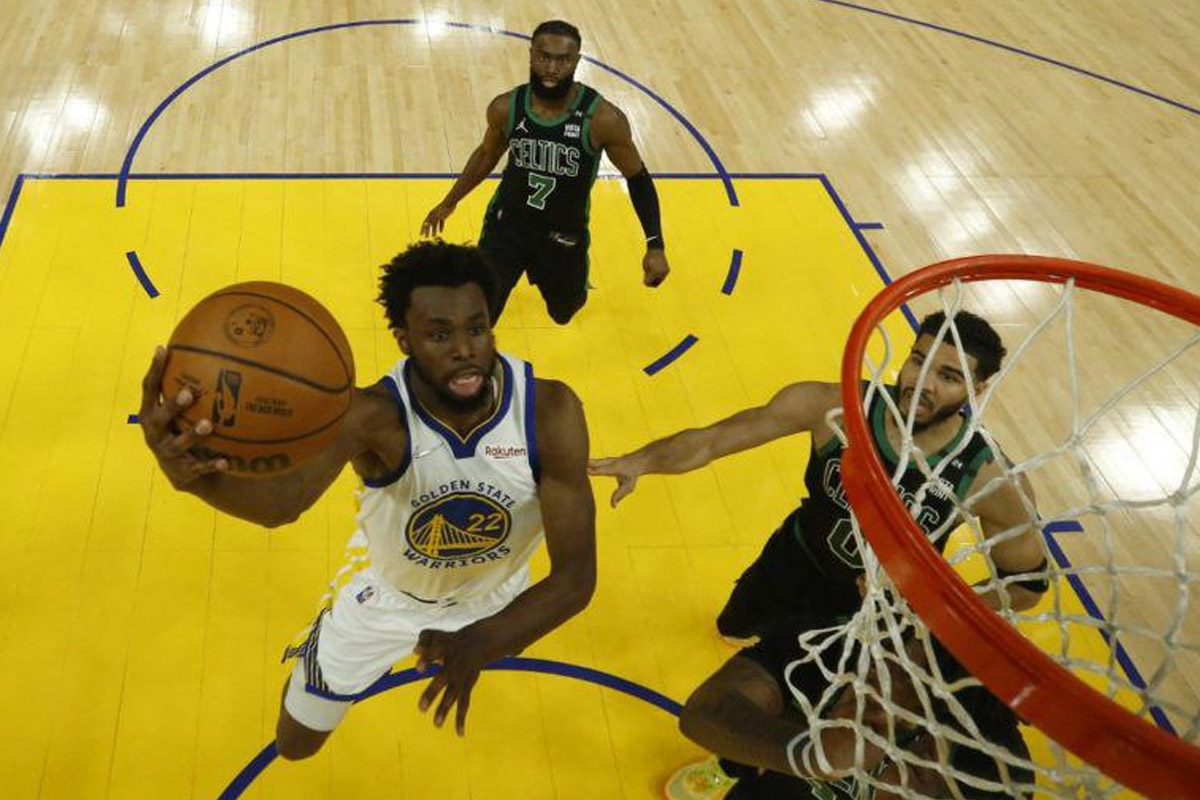 
The Golden State Warriors successfully won over Boston Celtics in the crucial Game No. 5 of the NBA Finals Monday at Chase Center.

Andrew Wiggins stepped up fantastically for his team, scoring 26 points with 13 rebounds, despite missing six of his three-point attempts. The Warriors took and ended the Game 5 of the best-of-seven series, 104-94, against the Boston Celtics.

Warriors Coach Steve Kerr said in a statement that their team knows exactly how difficult it is going to be for them to end the series against the Celtics.

“Nobody’s celebrating but we are excited to be in this spot and we want to take advantage of it,” he noted.

On Wiggins’ phenomenal performance, Kerr said that Wiggins knows how much the team needs him, and that is exactly how the 27-year old Canadian basketball player took charge and stepped up in the game.

“He loves the challenge. He loves the competition. And he’s found such a crucial role on our team, and I think that empowers him,” Warriors coach said.

Warriors’ top gun Stephen Curry finished with 16 points, despite missing all of his three-point attempts. It is his first game since November 2018 without a three-pointer.

Draymond Green had eight points and eight rebounds, after fouling out in the fourth quarter. Talking about Steph’s performance, he said that it is good news for their team going into Game No. 6.

“He’s going to be livid going into game six, and that’s exactly what we need,” he said.