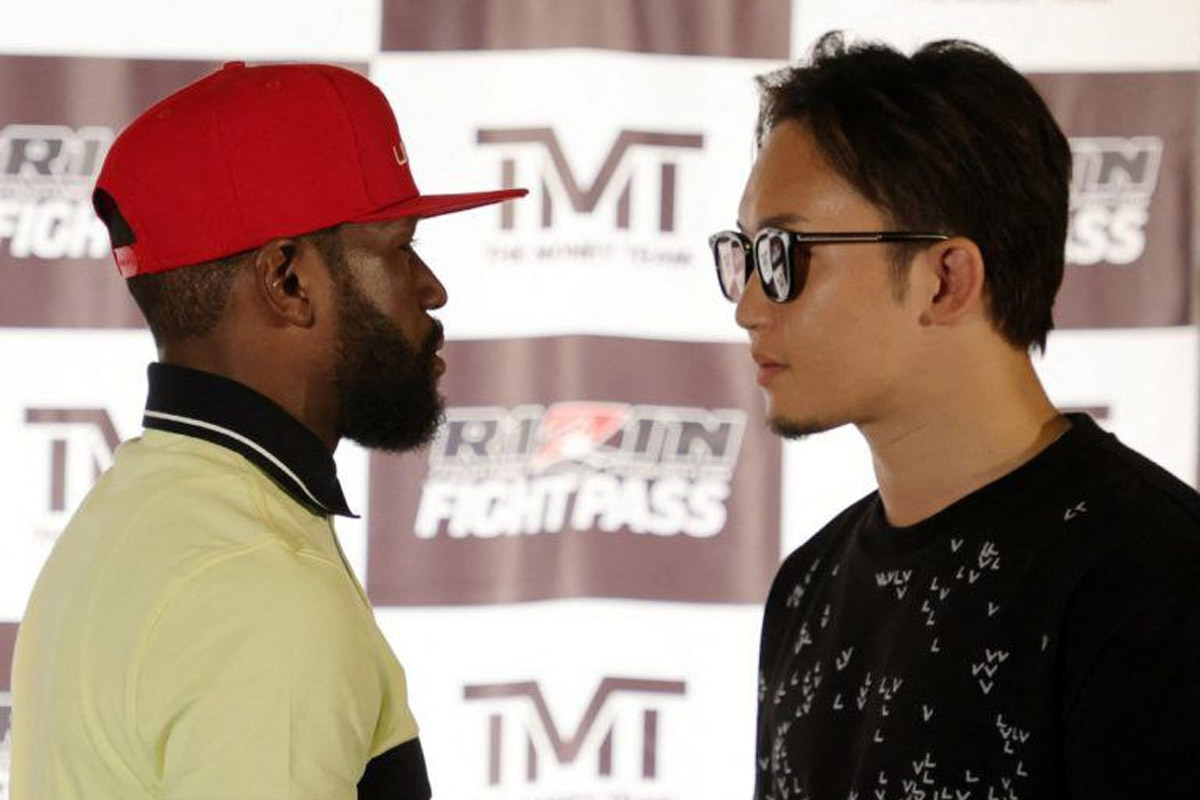 The professional boxer from the United States, who left a solid record of 50-0 after retiring almost five years ago, is still competing in exhibition matches. Last month, he was able to beat American boxer Don Moore in an exhibition match held in Abu Dhabi.

The exact date, time, place, and rules of his upcoming exhibition match fight against the 29-year-old featherweight Asakura will be announced this month.

The anticipated match will be Mayweather’s fourth exhibition game and his second in Japan, as he knocked out Tenshin Nasukawa in just a couple of minutes back in December 2018.

The undefeated hall of famer assumed that he is the “pioneer of exhibitions”, as he promised millions of his fans that he will put up a good fight in September.

With regards to being inducted as a hall of famer on Sunday, Mayweather thanked his mom, sisters, and more especially his dad, and said that his father deserves it.

"I want to thank the International Boxing Hall of Fame for giving me this. This right here is going to my dad because he deserves it,” he said.

Mayweather also thanked his millions of fans not only in the United States, but worldwide. Furthermore, he acknowledged and credited all of his past opponents, saying that without all of them, his achievement would not be possible.

"I want to say thank you to everybody for your support. I want to tell all the fighters -- thank you, you guys are remarkable. There wouldn't be no me without you guys," he added.