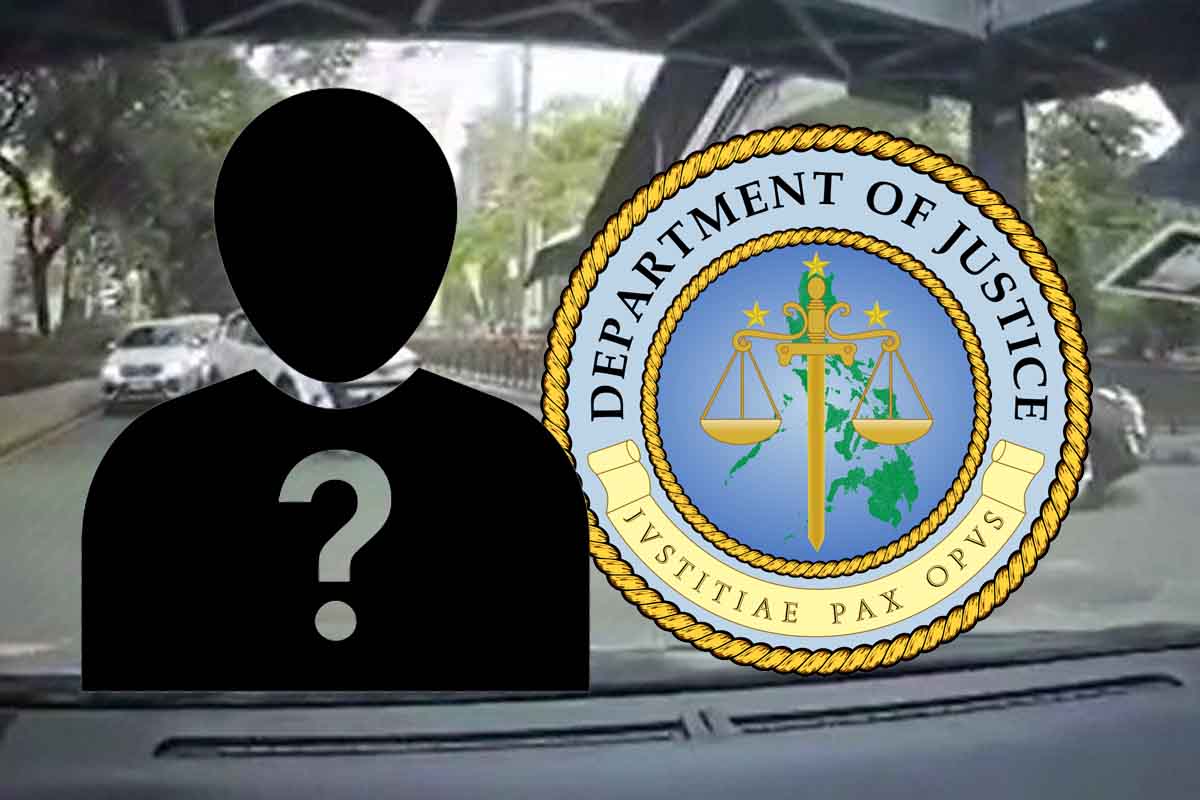 
The Department of Justice on Tuesday, June 14 heeded the call of Mandaluyong prosecutors to place the owner who ran over a security guard in Mandaluyong City on the Immigration Lookout Bulletin Order.

The ILBO came after the  Philippine National Police filed a frustrated murder complaint against the registered owner of the SUV identified as Jose Antonio San Vicente. Earlier, he failed to comply with the first and final show cause order issued by the Land Transportation Office (LTO). His previous records of reckless driving in 2010, 2015, and 2016 were also revealed to the authorities.

The ILBO does not prevent an individual from departing from the Philippines. It only directs immigration officers that if any of the respondents attempt to leave the country via any of the international airports and seaports, the information should be immediately relayed to the Office of the Secretary of Justice and the Office of the Prosecutor General.