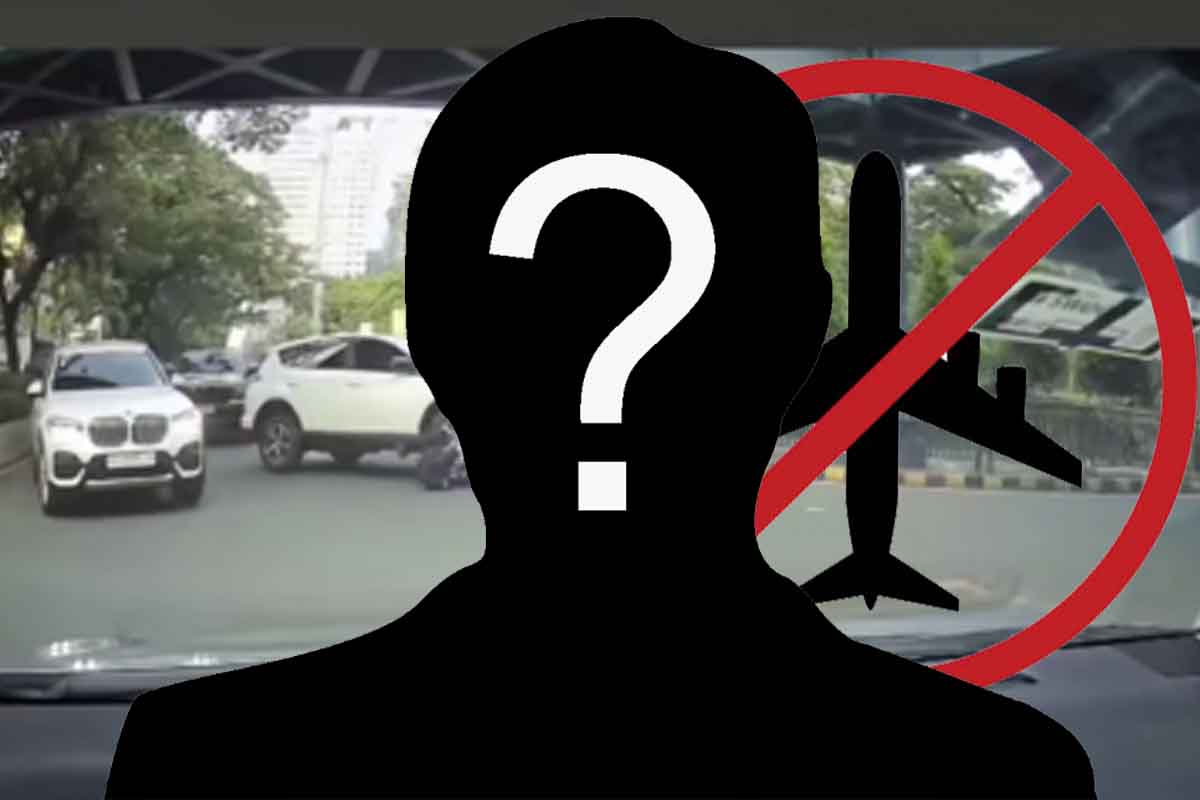 
Mandaluyong prosecutors are seeking the issuance of an Immigration Lookout Bulletin Order against the owner of the SUV involved in the hit-and-run of a security guard in Mandaluyong last week.

According to Prosecutor General Benedicto Malcontento, the prosecutors filed the request for an ILBO on Monday, June 13. No decision yet from Justice Secretary Menardo Guevarra.

A lookout bulletin directs immigration officers that if any of the respondents attempt to leave the country via any of the international airports and seaports, the information should be immediately relayed to the Office of the Secretary of Justice and the Office of the Prosecutor General.

Last week, SG Christian Joseph Floralde was rammed and ran over by a car he was trying to stop at an intersection. The SUV, a Toyota RAV 4×2 with plate number NCO 3781, was registered under a Jose Antonio Balmonte San Vicente.