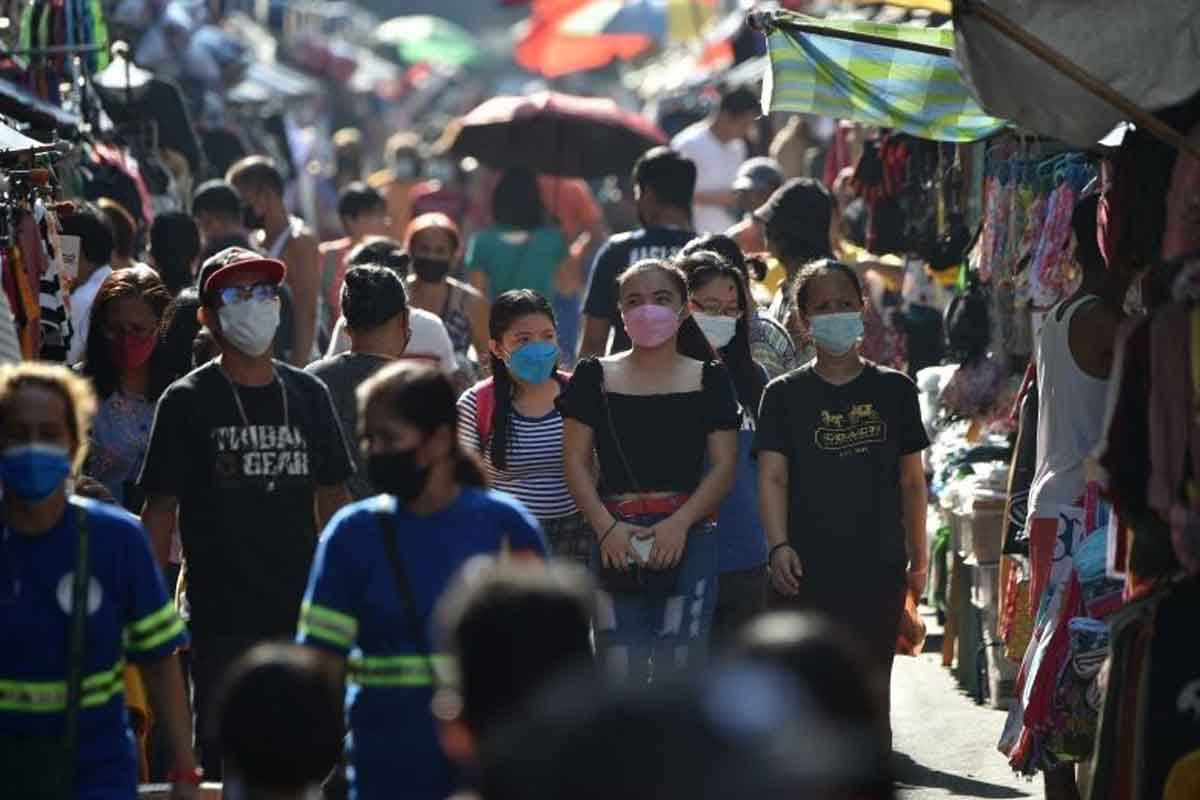 
A stricter Alert Level 2 could be reinstated in Metro Manila if cases of Covid-19 continue to increase, a health official said Monday.

The nation’s capital is under Alert Level 1 until June 15.

On Sunday, the Department of Health reported 308 new cases of the disease, the highest tally of new cases recorded since April 20.

But Vergeire stressed that mild and asymptomatic cases should be “acceptable.”

Related story: Here's what you need to know about the Covid-19 alert level system in Metro Manila