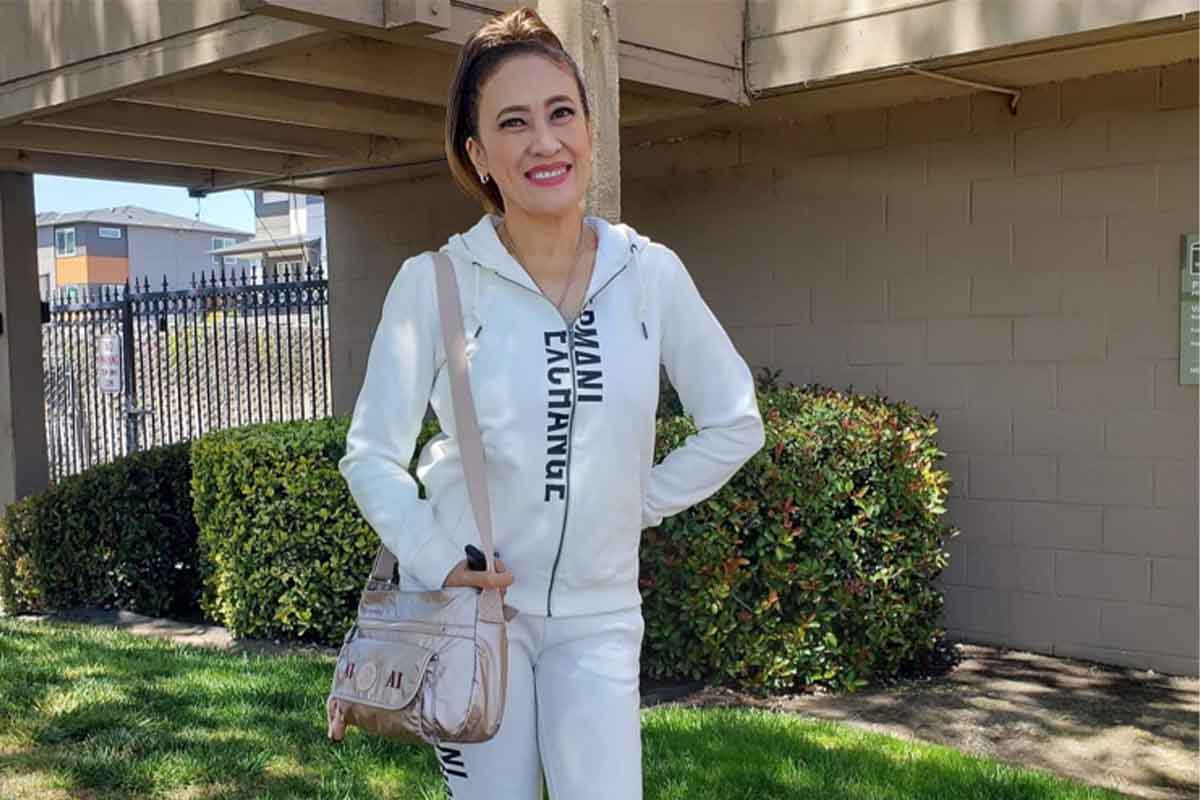 According to Atty. Charo Rejuso-Munsayac, the Council’s decision “endangers the protection granted by the freedom of expression for artists, entertainers, content creators, and comedians who use satire or parody to express sentiments or criticize public acts or figures.”

Rejuso-Munsayac added that the video in question was “clearly a satire, a parody” that is “not intended to be a statement of fact and is clearly not meant to (be) taken seriously by the audience.”

“The video was obviously intended to be watched and taken as a whole, all elements being fictitious, including the seal behind the character portrayed by my client,” she added.

“It is unfortunate that the city council is nitpicking to find a basis to curb freedom of expression in the guise of defending a perceived dishonor.”

On Tuesday, the Council approved the resolution declaring Delas Alas and movie director Darryl Yap as such for “disrespecting” the city’s official seal in a campaign video.

In filing the resolution, Quezon City District IV Councilor Ivy Lagman said the defacing of the official seal caused an “insult to the noble representation of the seal.”