Tots Carlos, Aduke Ogunsanya to play for national team in the PNVF invitationals 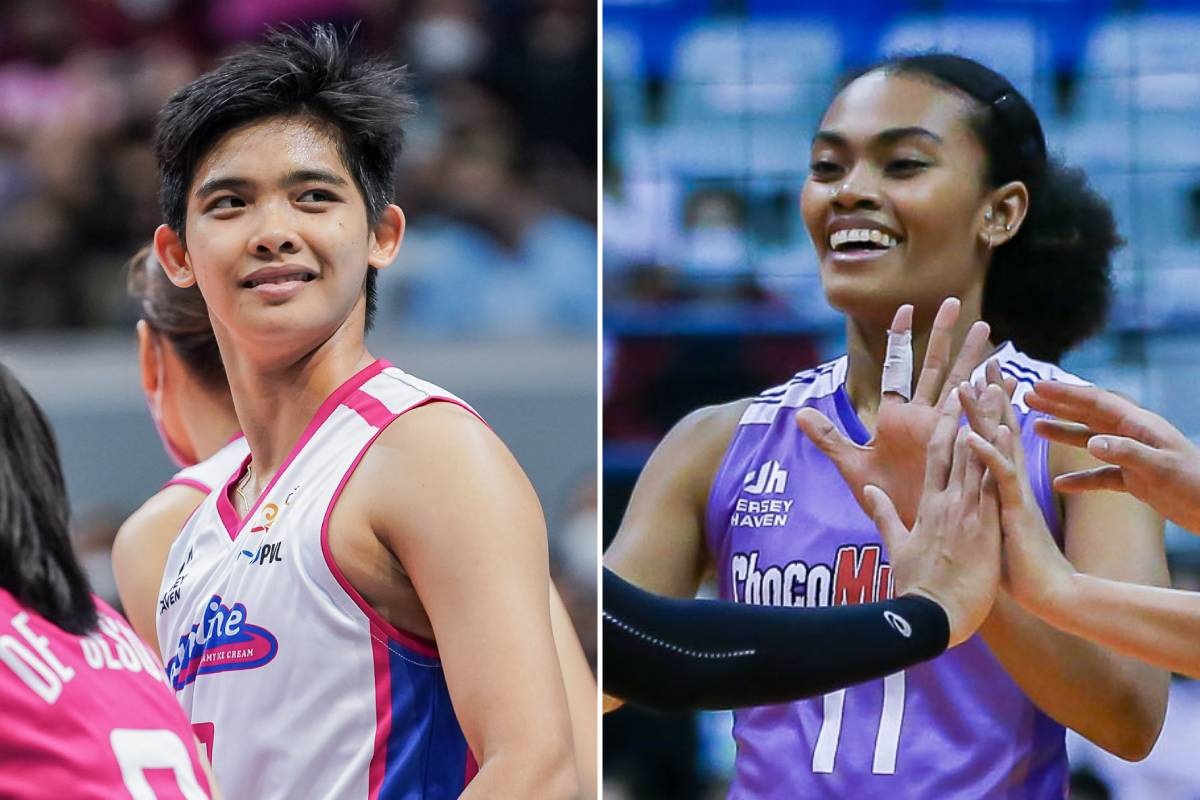 
Tots Carlos and Aduke Ogunsanya are now added in the Philippine women’s volleyball lineup to go against international friends Thailand and Japan this weekend at San Juan Arena.

The Premier Volleyball League (PVL) conference MVP from the Creamline Cool Smashers is set to play for the country for the first time along with Choco Mucho’s middle blocker to be as they are the recently added players for the Philippine National Volleyball Federation (PNVF) invitationals.

Along with Carlos and Ogunsanya are PH representatives of the recently held Southeast Asian Games in Hanoi, Vietnam. They are to challenge strong teams Thailand and Japan on Saturday and Sunday respectively.

Reigning Japan V. League best blocker, Jaja Santiago will miss the match as she is already in Japan. Ces Molina and Ria Meneses are also not included in the lineup.

The international teams are already in the Philippines as they prepare for the week 2 of Volleyball Nations League (VNL) that will start next week at the Smart Araneta Coliseum.