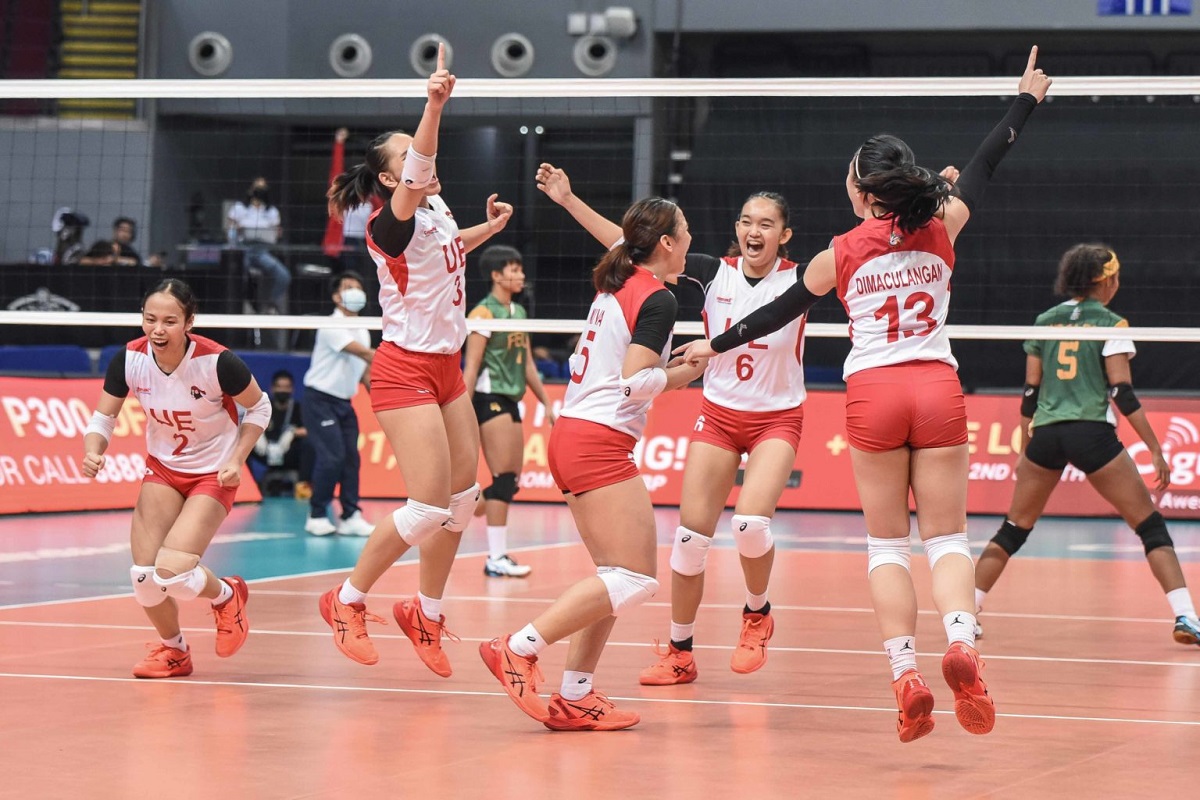 It was a sweet victory for the Lady Warriors to end their 17-game losing streak after a long time, including three games from the suspended Season 82. It was a fantastic way for the team to close the season, start over and gain a much-needed confidence, as they prepare for Season 85.

Ercae Darabella Nieva took charge for the ladies in red after recording 21 big points alongside top gunner Janeca Janine Lana, with a mirrored score, including the final point of the match.

It was FEU Lady Tamaraws’ 11th straight loss, as they ended the season with an identical record of 1-13 along with the Lady Warriors.

Meanwhile, there are still two remaining games in the playoffs, as the top seed NU go against 3rd ranked UST at 4pm, and Ateneo vs. UP, at 6:30 pm for the most-anticipated battle of Katipunan.