What does it mean to be declared 'persona non grata' in the Philippines? 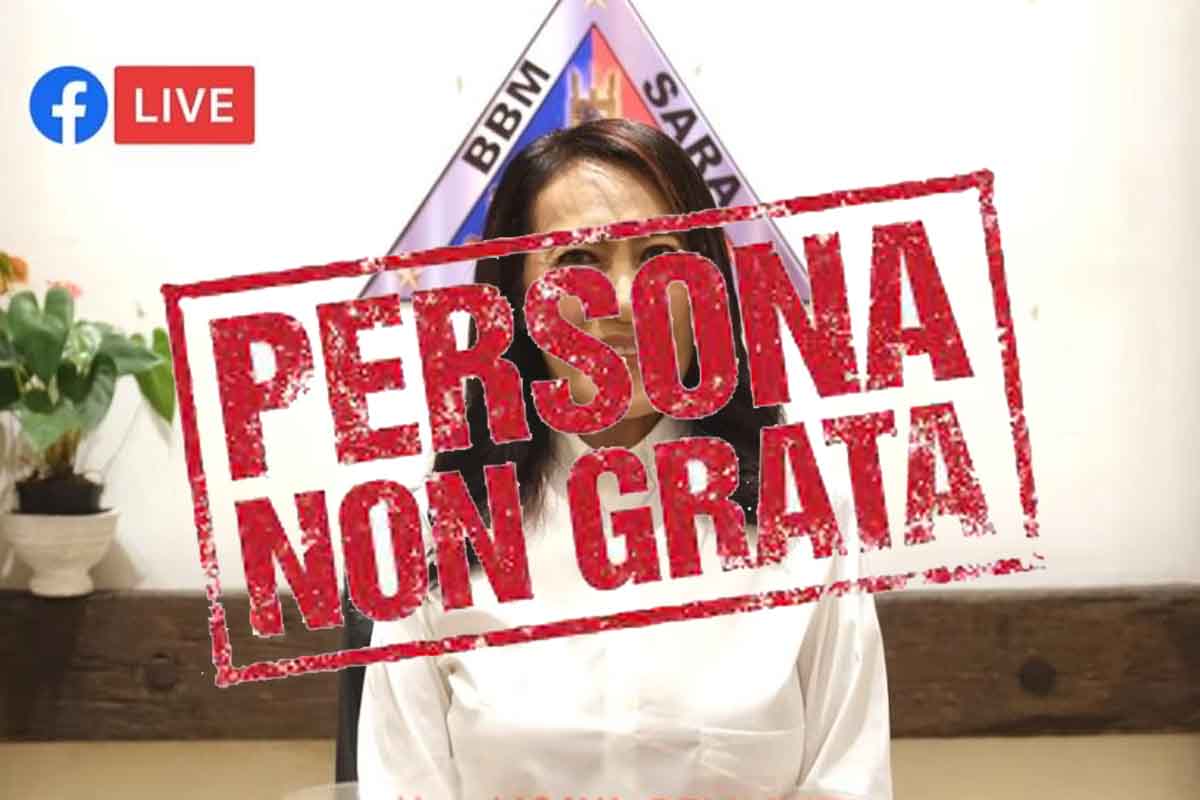 What does it mean to be declared 'persona non grata' in the Philippines? | SAGISAG PH

Before them, several personalities have also been declared as such by some local governments in the country. Among the most notable are Hollywood actress Claire Danes who was declared unwanted in Manila in 1998 for calling the city a "ghastly" place; former congressman Rodolfo Fariñas who was declared unwelcome by his own province, Ilocos Norte, in 2017; and in 2018, Senator Antonio Trillanes IV was similarly declared as such in Davao City.

So, what does it mean to be declared persona non grata in the Philippines?

‘Persona non grata’ is a Latin phrase which means “unacceptable person.” The Merriam-Webster dictionary defines it as “an unacceptable or unwelcome person.”

The Department of Interior and Local Government in February 2020 released a legal opinion on the case of newly-installed Mayor Roberto Loquinte being declared a ‘persona non grata’ of the Municipality of Anahawan in Southern Leyte. In the opinion, the agency explained the censure in the local government unit context.

DILG said there are two options that may be generated by LGUs: an ordinance and a resolution.

According to the Supreme Court as stated in the opinion, an ordinance is a law and it possesses a general and permanent character. Meanwhile, a resolution is merely a declaration of the sentiment or opinion of a lawmaking body and is temporary in nature.

On Twitter, lawyer Gideon Peña offered a more direct to the point explanation.

Atty. Peña said: “A declaration of a persona non grata status in the Philippines against a Filipino simply means that a person is not welcome in the place that declared such status.”

“But it does not mean that said person cannot actually go there,” he added.

For Councilor Ivy Lagman who filed the resolution against Delas Alas and Yap, it is merely a solid reminder that freedom of expression should not be exercised at the expense of institutions.