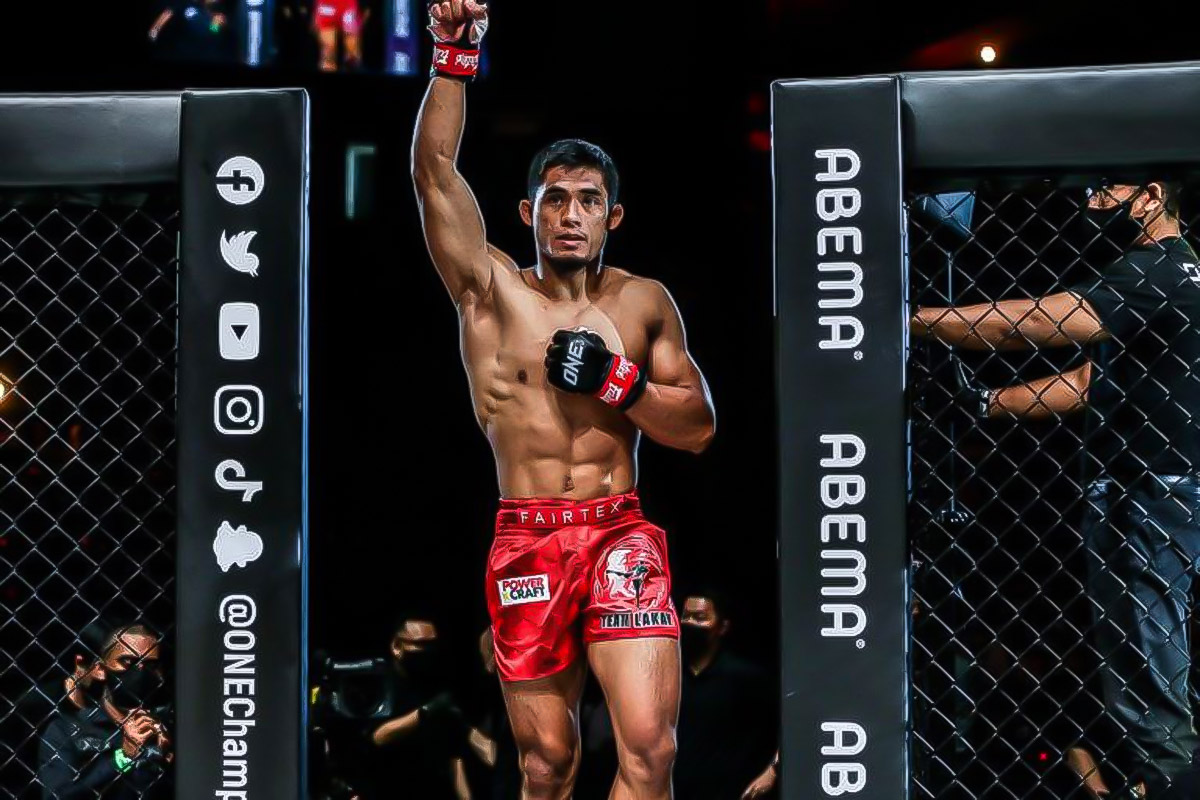 
Stephen Loman is eyeing to fight Brazilian Bibiano Fernandes to continue his journey for the world title bid at ONE Championship.

Loman, dubbed as “The Sniper”, greatly believes that he has the skills and capability to defeat the Brazilian mixed martial artist, as he claims that he has it all figured out.

“It’s about pressuring him. Could be in striking, wrestling, on the ground. It’s all the facets of MMA,” he said.

Loman’s statements were exactly the major key points of how John Lineker, also a brazilian MMA fighter, knocked out Fernandes three months ago to claim the bantamweight title.

However, Fernandes’ loss still does not change the fact that he remains a great competitor in the division, as per Stephen Loman.

“He’s still the champion Bibiano that we know. He still has that striking and wrestling prowess, that superb control over his opponent on the ground and submission maneuvers. He didn’t rust at all,” Loman said.

Loman is already in the third spot of the bantamweight rankings after a pair of impressive wins in his first two bouts in ONE. He currently has a strong record of 15 wins and 2 losses in the bantamweight class.

The Team Lakay MMA star could be a single or two matches away from a world title bet. However, to get through it, a match against “The Flash” Fernandes, who remains a top contender for the belt, should take place.