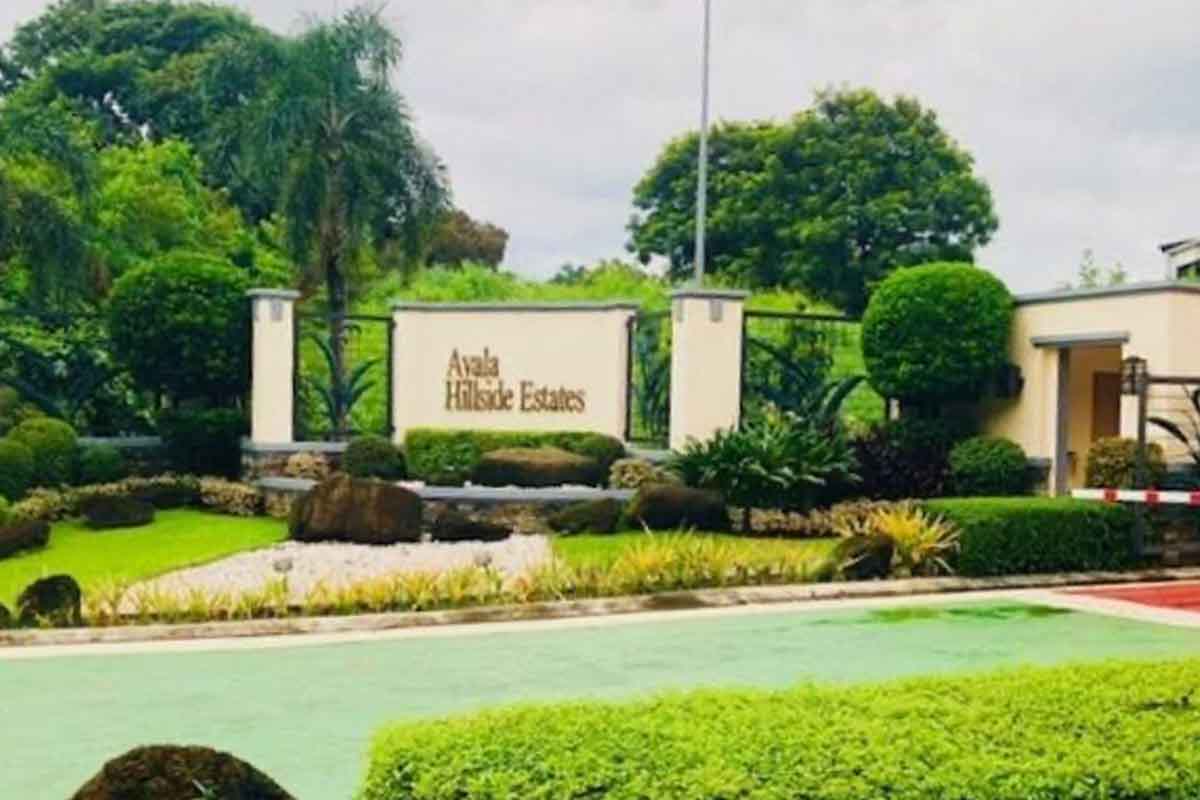 
The driver remains at large.

The Mandaluyong Police filed charges against security personnel of a subdivision in Quezon City for preventing them from conducting an investigation on the SUV driver involved in the viral hit-and-run incident on Sunday.

According to Mandaluyong City Police chief Col. Gauvin Mel Unos, the complaint had been filed on Wednesday, June 8 before the Quezon City Prosecutor’s Office.

Reports say a team of cops who went to Ayala Heights Subdivision in Old Balara were prevented by the guards from conducting their investigation on the incident, twice.

The Land Transportation Office (LTO) on Tuesday said the SUV driver did not appear in the hearing they set. The show-cause order against the owner was issued on Monday.