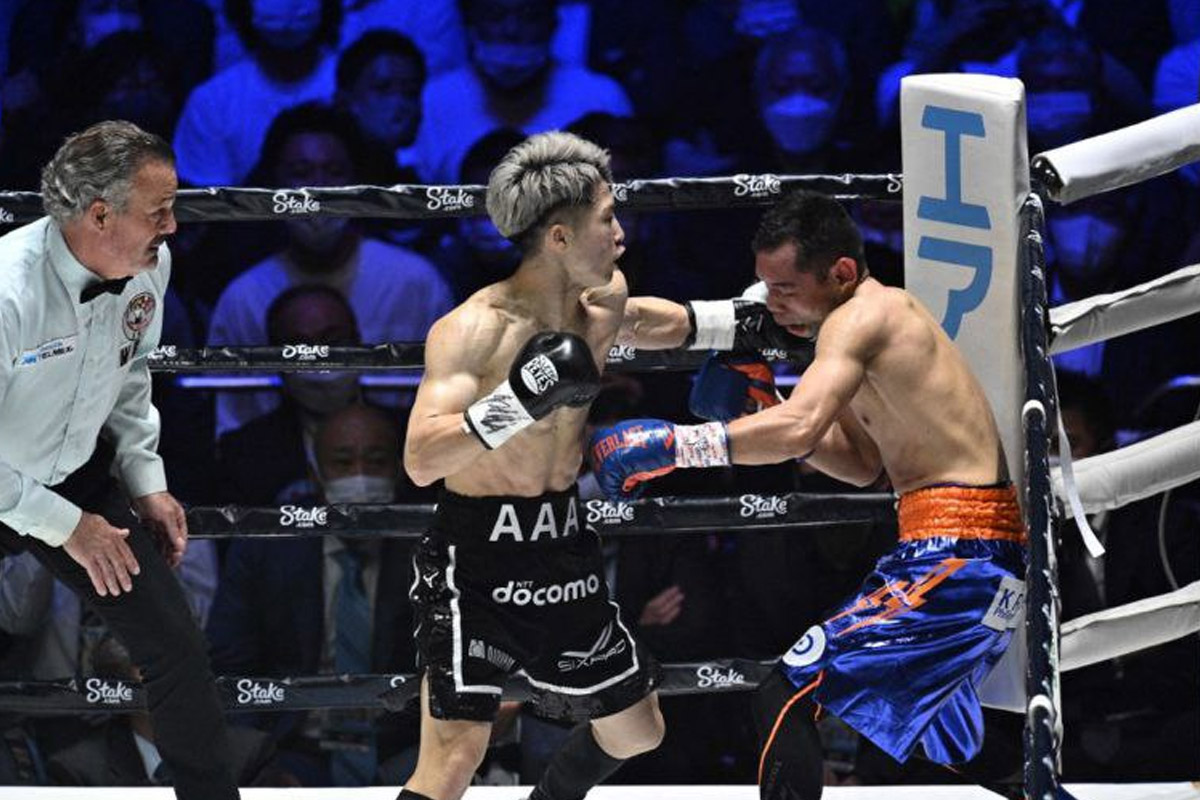 Inoue successfully landed a quick right hand to Donaire, knocking him off just before the first round of the match ended.

The Filipino Flash scrambled in the second round, as he was cornered by the aggressive 29-year-old Japanese multiple times, throwing punches after punches which eventually knocked him off to close the match. The official time of the stoppage was at 1:24 in the second round.

As Inoue effortlessly defended his WBA and IBF belts, he is now eyeing to become an undisputed champion before elevating to the 122 pounds category. Paul Butler, an English professional boxer, holds the WBO bantamweight crown after beating Filipino Jonas Sultan last April.