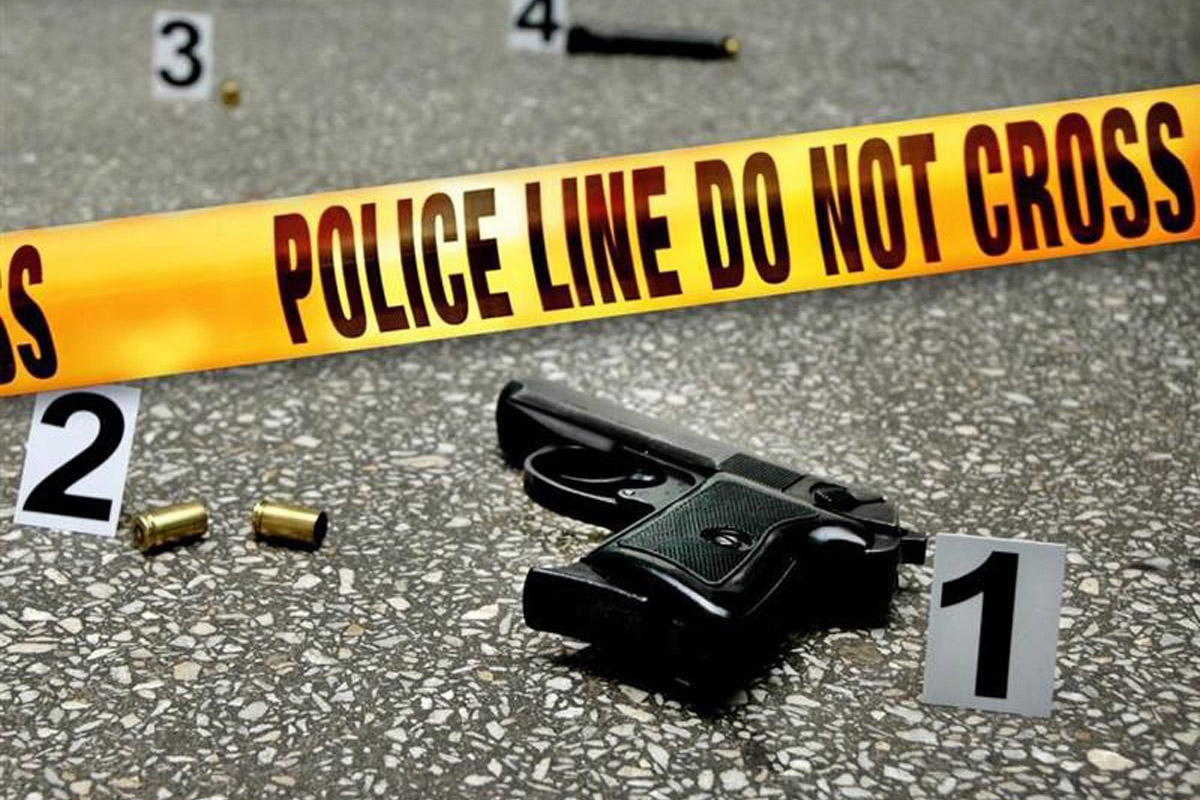 
A two-year-old boy has accidentally shot and killed his father in Florida after his parents left a loaded gun unattended, local authority said.

After an emergency call on May 26 in a house near Orlando, local officials arrived at the place and found Marie Ayala, wife of the victim Reggie Mabry, providing CPR to the victim.

The authorities believed that the incident was self-inflicted. However, Orange County Sheriff John Mina said in a news conference that the eldest of the couple's three children saw how his two-year-old brother pulled the trigger of a Glock 19 handgun, accidentally shooting his father at the back while allegedly playing a video game.

Officials said that the five family members, including a five-month-old girl, were all in the same room during the incident.

Mina reported that the two parents were on parole that time, after committing multiple offenses of narcotics use and child neglect. As convicted felons, officials said that they were not allowed to own guns.

"Gun owners that do not properly secure their firearms are just one split second away from one of these tragedies happening in their homes," the Orange County Sheriff said.

"Now these young children have effectively lost both of their parents. Their father is dead. Their mother is in jail, and a young child has to live their life knowing that he shot his father," he added.

The wife of the victim is currently charged with manslaughter, as she was deemed accountable for the occurrence of the unfortunate incident.