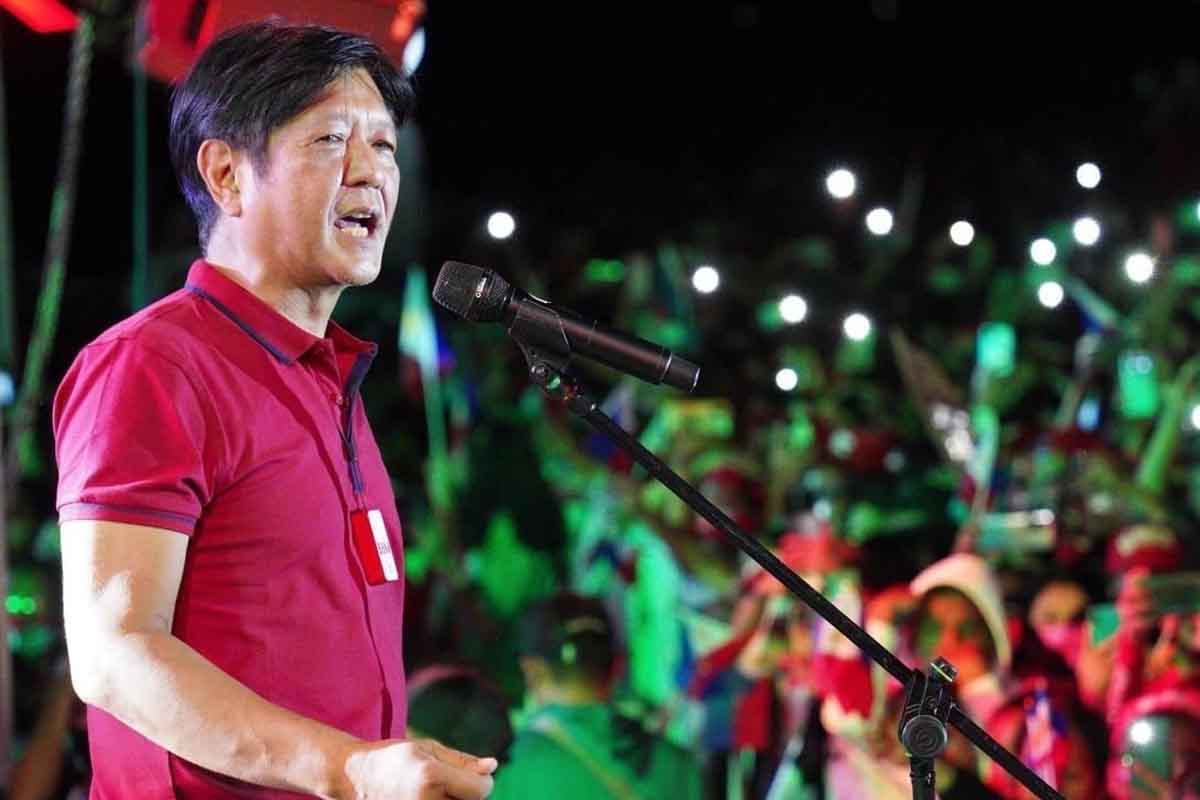 
President-elect Ferdinand "Bongbong" Marcos Jr. spent P623,230,176.68 million for his campaign in the 2022 elections, his Statement of Contributions and Expenditures (SOCE) showed.

According to Marcos Jr. 's SOCE filed on Tuesday before the Campaign Finance Office (CFO) of the Commission on Elections (Comelec) by Atty. Drixel Dabatos, he received a total of P624,684,320.09 in contributions, including P247,234,320.0 from his political party.

Dabatos in a statement noted that the P623 million total spending of Marcos Jr. is still within the P674-million limit for presidential candidates. She also emphasized that not a single peso came from his personal funds or resources.

Regarding the P1.4 million unspent amount, the lawyer said they will “pay the income tax for that.”

The Congress on Wednesday, May 25 officially proclaimed Marcos Jr. as duly elected president of the Philippines. He garnered a total of 31,629,783 votes.