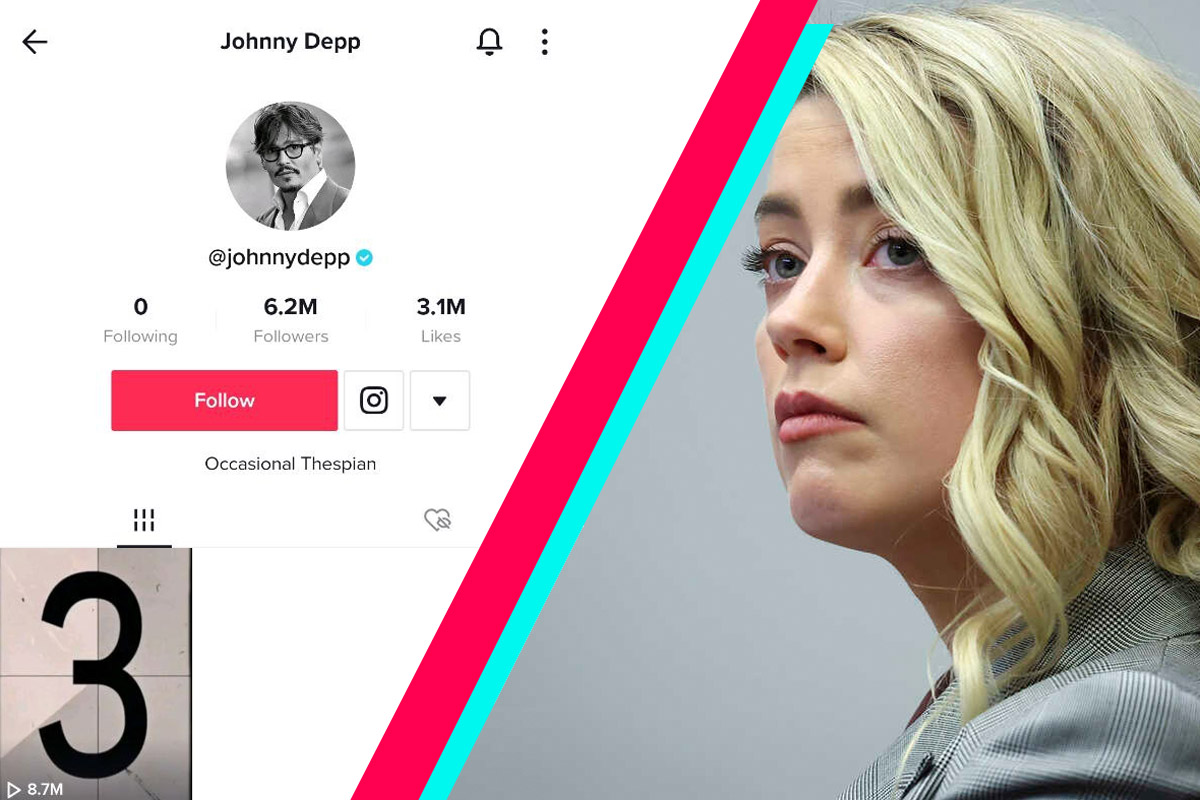 
Less than a week after his defamation case against his ex-wife Amber Heard concluded, actor Johnny Depp has joined TikTok under the bio “Occasional Thespian”.

Within hours of joining, Depp already amassed a whopping 6.2 million excited followers on the app.

For his first TikTok, the actor shared a video montage of himself during his recent music touring with Jeff Beck and a message of gratitude to his supporters.

Depp in the post also expressed his readiness to move forward.

“And now, we will all move forward together. You are, as always, my employers and once again I am whittled down to no way to say thank you, other than just by saying thank you. So, thank you,” he wrote.

In response to Depp’s now-viral TikTok, Heard, via a spokesperson reiterated her previous statement that the “verdict’s message to victims of domestic violence is ... be afraid to stand up and speak out.”

The actress earlier said that the result of the trial “sets back to a time when a woman who spoke up and spoke out could be publicly shamed and humiliated. It sets back the idea that violence against women is to be taken seriously.”