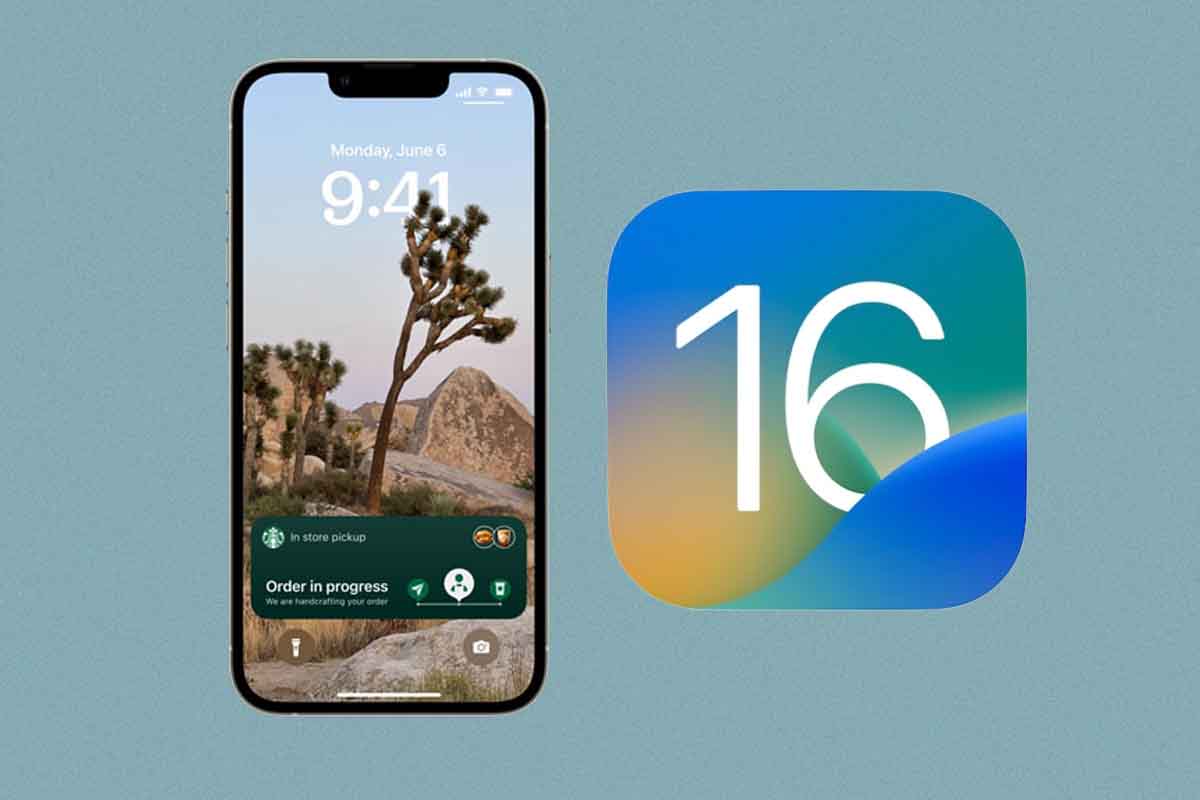 
Apple during the keynote session of its annual worldwide developers conference (WWDC) on June 6 unveiled the iOS 16 for iPhones and iPadOS 16 for iPad line.

The watchOS 9 for Watch series, and macOS Ventura for Mac PCs and laptops were also announced.

Among the new features and major upgrades iOS users could anticipate include a redesigned fully customizable Lock Screen, and improvements to Messages, Maps, and Home, to name a few.

The new Lock Screen will have a multi-layered effect, widgets, live wallpapers, live activities, and notifications.

iOS 16 will also enable you to share a separate iCloud photo library with up to five other people and everyone will have equal permissions to add, edit, favorite, caption, and delete.

For Messages, the new iOS update will make it possible for you to edit and delete sent messages for up to 15 minutes after sending it. You will also be able to mark conversations as unread.

In Safari, iOS 16 will make you share a set of tabs with friends and everyone can add their own tabs and see the Tab Group update instantly as you work together.

Passkeys, which are end‑to‑end encrypted and sync across your Apple devices through iCloud Keychain, will also replace passwords with an easier and safer sign‑in method.

iOS 16 is expected be released to the public in September 2022.