Netflix confirms 'All of Us Are Dead’ Season 2 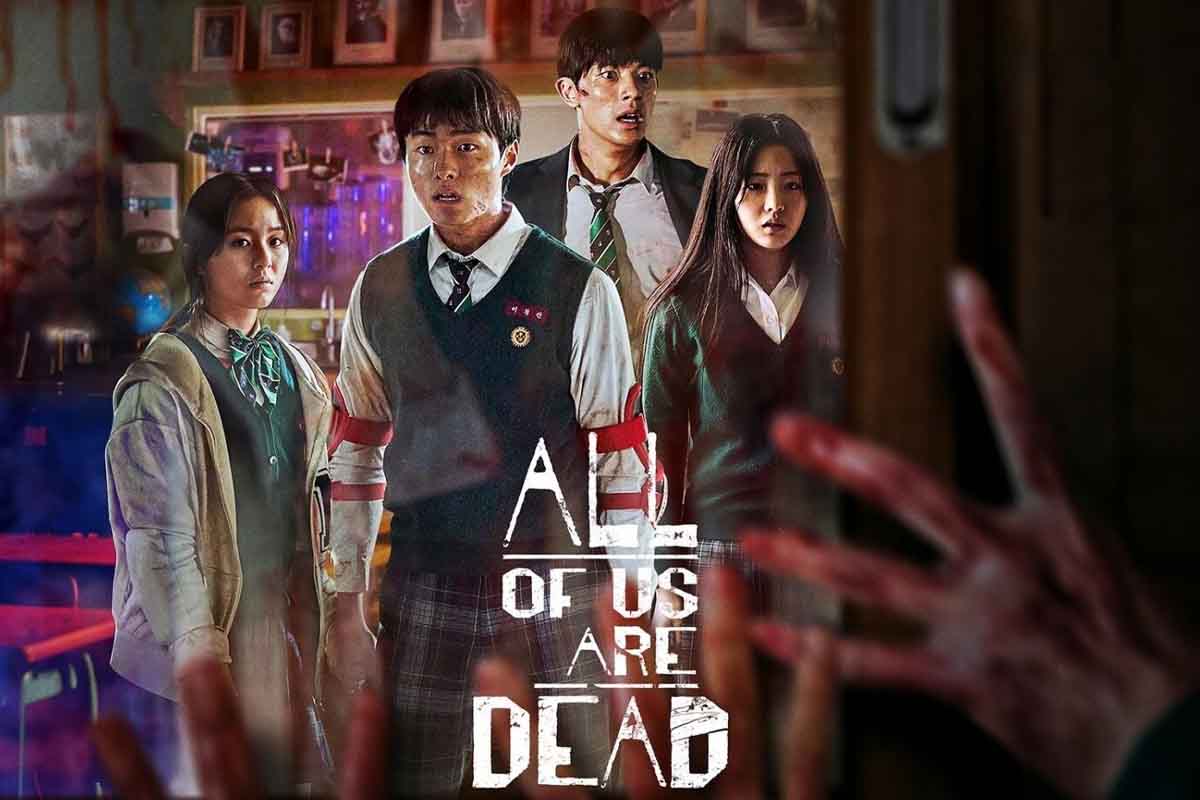 Netflix confirms 'All of Us Are Dead’ Season 2. | SAGISAG PH


Popular Korean zombie series “All of Us Are Dead” has been renewed for Season 2, Netflix confirmed on Tuesday, June 7.

In a special teaser, the main cast of the first season, Yoon Chanyoung, Cho Yihyun, Lomon, and Park Jihu, were confirmed to return for the second installment of the hit show.

AOUAD is the second most successful Korean-produced show after “Squid Game.” It is also one of the streamer’s top ten non-English-language shows of all time.

The series, which was based on a popular webtoon of the same name, follows a group of Hyosan High School students who try to survive after a zombie outbreak in their school.