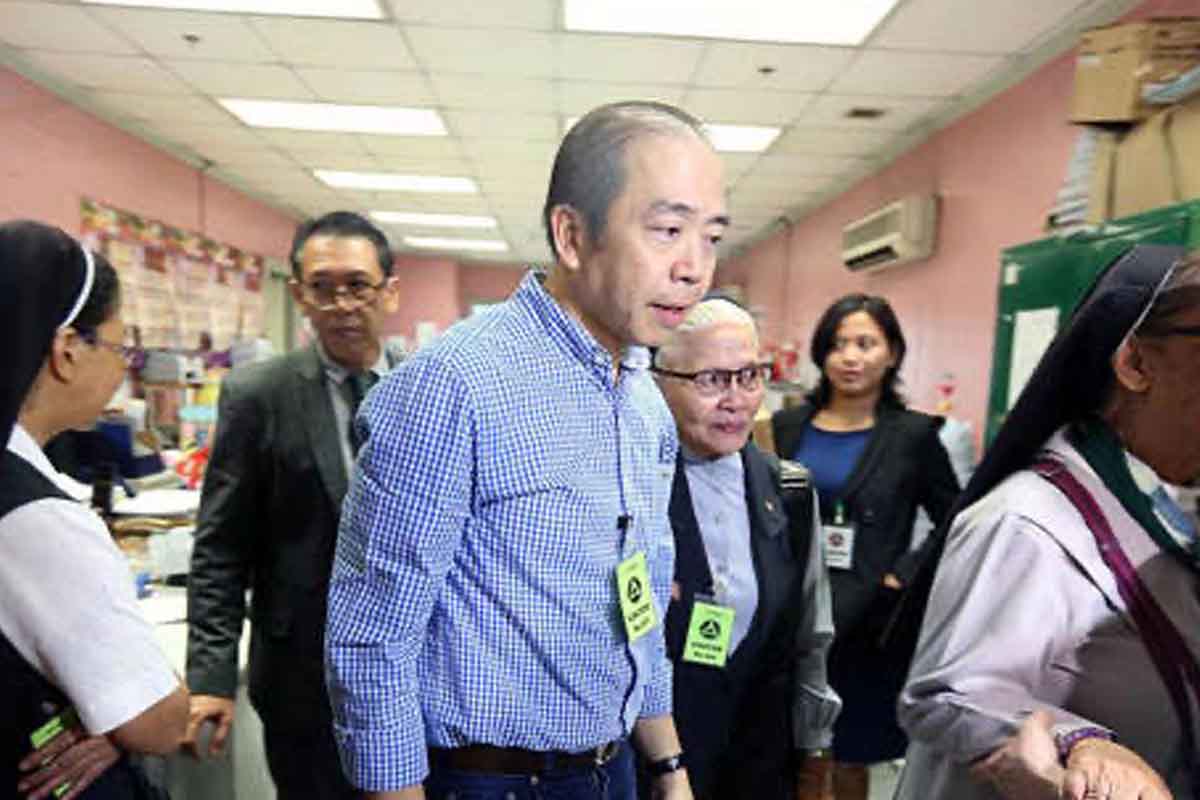 
NBN-ZTE deal whistleblower Rodolfo “Jun” Lozada voluntarily surrendered to the National Bureau of Investigation (NBI) on Thursday, following the Supreme Court’s decision to uphold their conviction in a graft case.

It was on May 30 when the Sandiganbayan issued an arrest order against Lozada and his brother Jose Orlando.

Lozada’s testimonies led  to the filing of graft cases against then-President Gloria Macapagal-Arroyo, former Commission on Elections (Comelec) Chairman Benjamin Abalos, and others. They were later acquitted of the charges.

In 2011, the Sandiganbayan filed graft charges against Lozada and his brother.

In a statement, Justice Secretary Menardo Guevarra also confirmed that Lozada is now at the NBI.

“But he will be transferred to the National Penitentiary to serve his sentence. When, it depends on the order of commitment by the court. Unfortunately, I have no copy of such order,” said Guevarra.