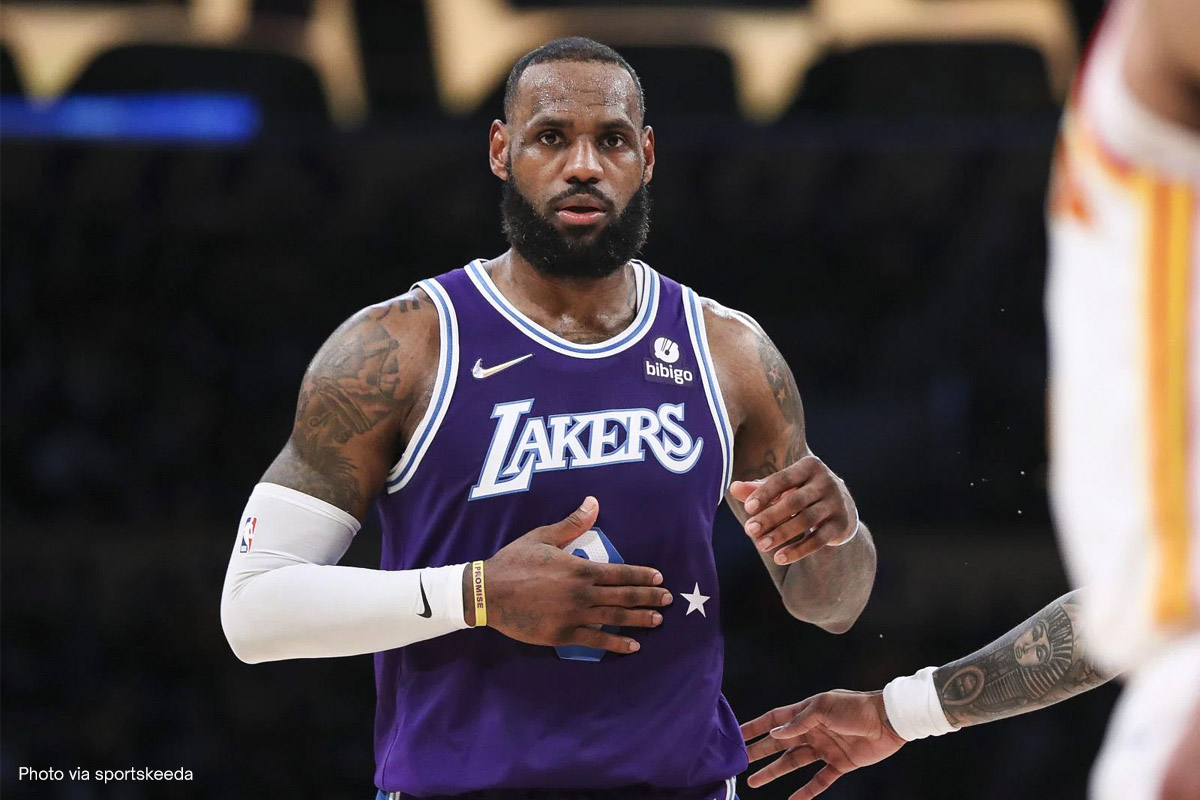 
LeBron James has officially become the NBA's first active player to reach a net worth of $1 billion, Forbes Magazine confirmed.

The 18-time NBA all-star, 4-time NBA champion, and 2-time Olympic gold medalist has joined the NBA legends Michael Jordan and Kobe Bryant to reach a billion-net worth, although he is the first ever NBA player to become a billionaire while still playing.

The 37-year-old king has long been eyeing to become a billionaire.

Eight years ago, James mentioned in a predictive interview of GQ about reaching the net worth. "It’s my biggest milestone, obviously. I want to maximize my business," he said. "And if I happen to get it, if I happen to be a billion-dollar athlete, ho. Hip hip hooray! Oh, my god. I'm gonna be excited."

In his 19-year career with Lakers, Cleveland Cavaliers, and Miami Heat, James has made a salary of more than $385 million, making him the NBA’s highest-paid active player.

Off the court, James has accumulated around $900 million, all coming simultaneously from his numerous endorsements and business ventures.

Here is Forbes’ estimation of where James acquired the rest of his $1 billion:

•  More than $500 million from cash and various investments. James, along with SpringHill, has made money from Beats by Dre to Apple’s sales in 2014. He also has shares from fitness company Beachbody.

•  An estimation of $80 million in real estate holdings, as he owns three properties including a mansion in Akron, Ohio that is worth $10 million, and two houses in Los Angeles paid by Lebron in a total of $59.75 million

•  $30 million in Blaze Pizza, where James reportedly paid less than a million dollars for a 10% stake back in 2012. The made-to-order pizza has grown to more than 300 company-owned and franchised stores throughout the U.S. and Canada. James’ stake in the chain– adding his small cut with the company’s 18 franchise stores in Florida and Illinois– are estimated to be worth $30 million.