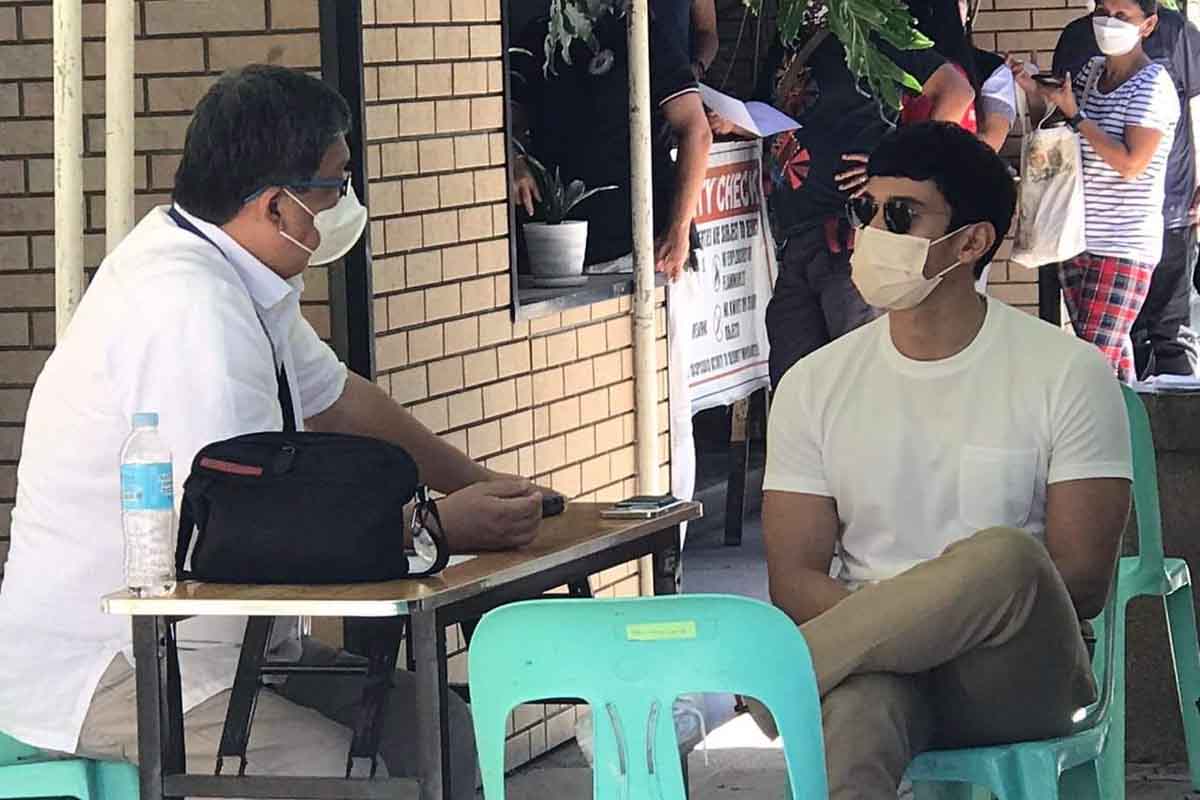 
Kapamilya actor Enchong Dee was spotted at the Hall of Justice in Digos City, Davao del Sur on Thursday, June 2.

According to a report by a local news outlet, Dee was in Digos City to attend the  mediation hearing of the cyber libel case filed against him in November 2021.

To recall, Drivers United for Mass Progress and Equal Rights (DUMPER) Party-list Rep. Claudine Bautista has filed a P1-Billion cyber libel complaint against Dee over his “defamatory” and “malicious” comments on her wedding.

Baustista on her complaint claimed that Dee “went as far as saying that I used public coffers to fund my wedding by categorically saying that ‘The money for commuters and drivers went to her wedding’, to the detriment and injury to my honor and name.”

In February, a warrant of arrest was served to Dee. He surrendered to the National Bureau of Investigation and posted a P48,000 bail for his provisional liberty.