ICYMI, Pharmally execs have been freed from Pasay City Jail 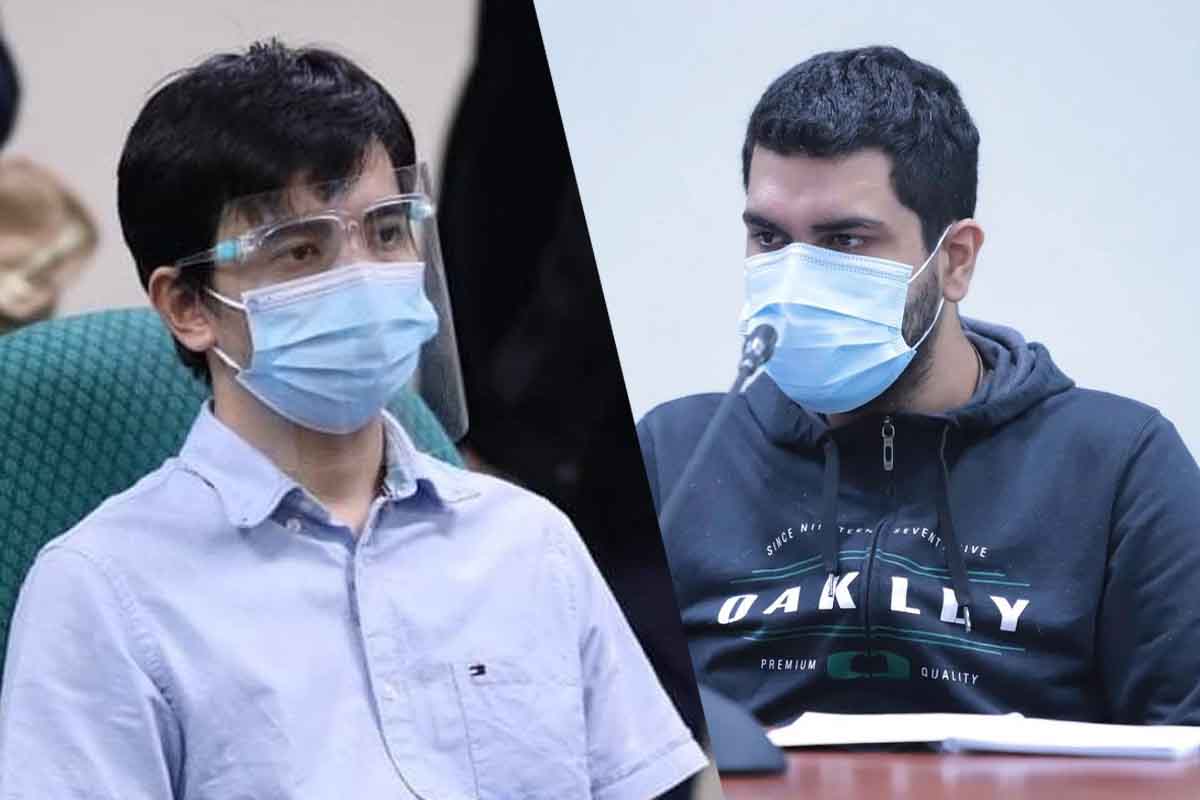 Their release was carried out after outgoing Senate President Vicente Sotto III signed the order on Wednesday evening, June 1 and was received by the Bureau of Jail Management and Penology (BJMP) at around 8:00 AM the next  day.

In an interview, the Pharmally officials’ lawyer Atty. Ferdinand Topacio said Ong and Dargani were excited to reunite with their families.

The officials were detained in November for failing to submit documents subpoenaed by senators over the alleged overpriced medical supplies Pharmally delivered to the government.

It was Senate Blue Ribbon committee chaired by Sen. Richard Gordon who recommended the arrest of the Pharmally officials for being "evasive" during hearings and “lying under oath”.