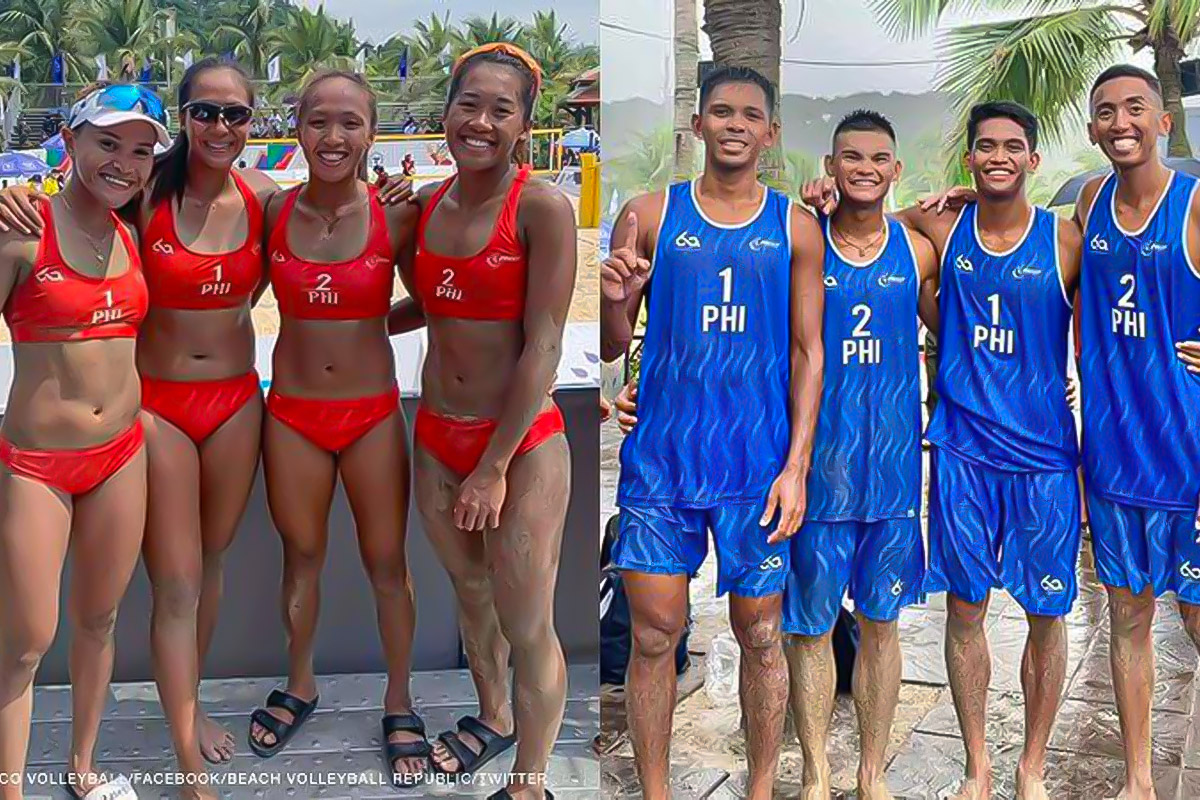 
The Republic Biscuit Corporation (Rebisco) has opted to continue its’ support for the Philippine volleyball program, after the squad bagged two bronze medals in beach volleyball during the 31st SEAG.

Jonathan Ng, Vice Chairman of the volleyball backer, commended the women’s beach volleyball squad composed of Sisi Rondina, Bernadeth Pons, Jovelyn Gonzaga, and Dij Rodriguez as well as Jaron Requinton, Ranran Abdilla, Krung Arbasto and Jude Garcia of the men’s squad. The beach volleyball program of both divisions brought home 2 bronze medals— similar to how they finished in the 30th SEA Games held in the country back in 2019.

Ng also acknowledged the valuable efforts of both men’s and women’s volleyball teams despite not acquiring a medal from the tournament.

The Vice Chairman told the Philippine athletes and local officials that they must look forward towards more volleyball action, more wins, and appearance not just only in Southeast Asian Games but also in Asian Games and World tournaments in the years that lie ahead.

“There is definitely much to be grateful for—the great health and well-being of our national team members, our volleyball community and especially the two bronze medals garnered in this year’s SEA Games by both the men’s and women’s beach volleyball teams,” he added.

The women’s volleyball squad, led by Japan V. League Best Blocker Jaja Santiago, Volleyball Thailand League Best Scorer Myleen Paat, and Phenom Alyssa Valdez, fell short after losing to Indonesia in the bronze medal match. The team walked away from the tournament after losing its last four games, as they failed once again to put an end to their 17-year medal drought.

The men’s team, led by Japan V.League imports Bryan Bagunas and Marck Espejo, failed to defend their 2019 silver medal finish as they made an early exit in the tournament’s group stages. However, the team managed to be in the fifth spot after defeating Malaysia and Myanmar, despite not having regular leagues in the country which could have reflected the results and their performance.