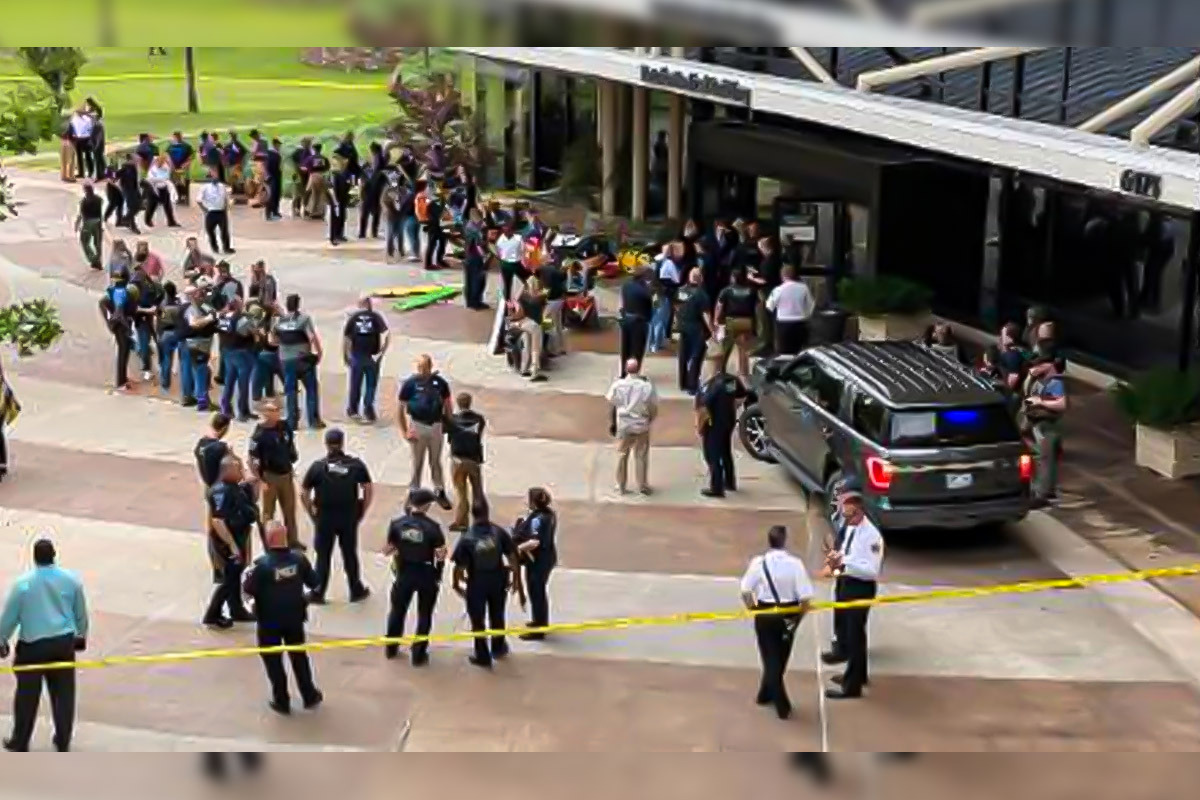 
A gunman in Tulsa, Oklahoma has killed at least 4 people Wednesday on the campus of St. Francis Hospital, local officials said in a news conference later that evening.

The Tulsa Police Department is yet to determine the identity of the suspect, who was declared dead due to a gunshot wound that is alleged to be self-inflicted.

Officials said that the suspect had one rifle and a handgun in his hands, believing that the weapons were fired either one at a time or simultaneously.

Police Captain Richard Meulenberg said on a news conference that there have also been minor injuries reported among people not higher than 10, although minor and not life-threatening at all.

The investigators are yet to find out whether the injuries are from the gunshots or from the trouble upon leaving the incident area.

“We're still figuring it out as people scattered and were carted off very quickly to this hospital and other hospitals with injuries,” Meulenberg said.

According to Eric Dalgleish, Tulsa Police Department Deputy Chief, the officers responded quickly and arrived at the hospital within minutes of the first call— which led them to the second floor of Natalie Medical Building where the shooting mainly took place.

"The scene is fairly limited to one section of that floor, on the second floor," Dalgleish said. “I'm very, very proud of the officers for getting there as quickly as they did, very well potentially stopping more people from losing their lives today," he added.

A witness was found locked in a closet, as officials interviewed some people who were in the building at that time.

The authorities, who are close to identifying the suspect, have informed the families of the victims on Wednesday night, Meulenberg said in the news conference.

Tulsa Mayor George Theron Bynum IV has acknowledged the responsive action of the local police over the shooting incident.

"The men and women of the Tulsa Police Department did not hesitate," he said.