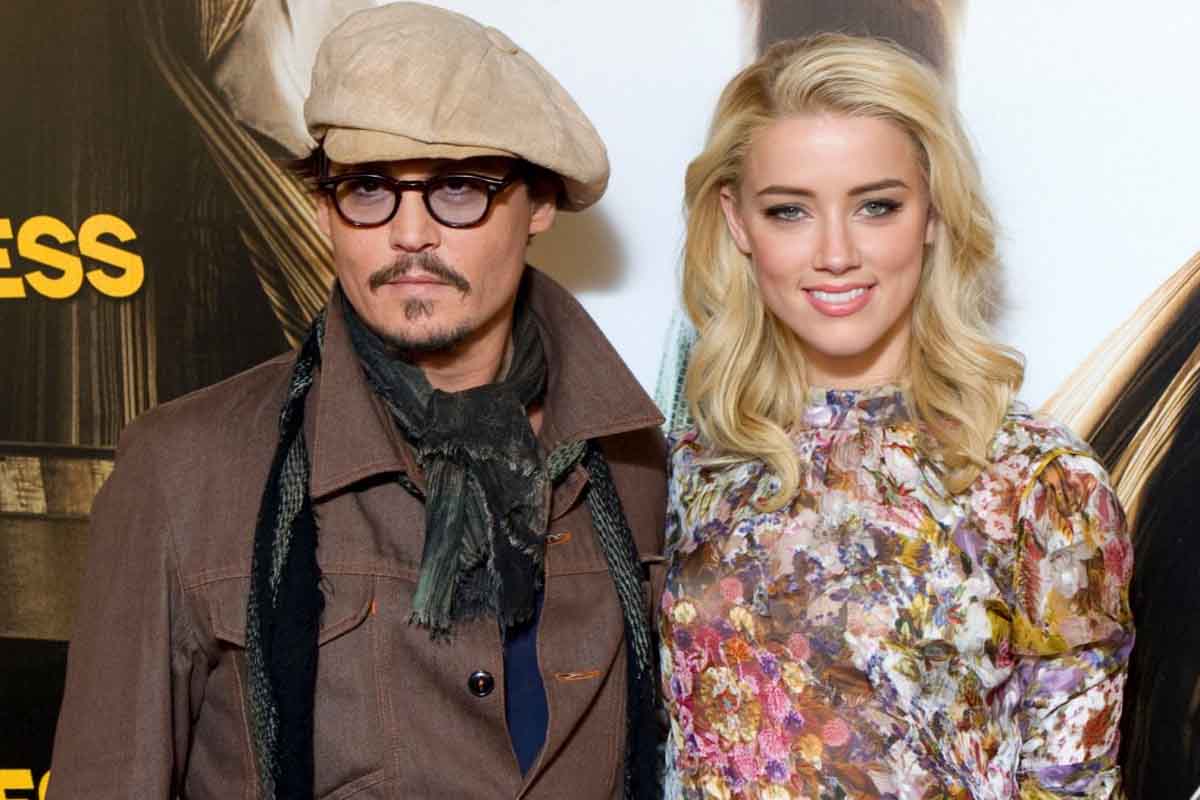 
The seven-person jury in the Johnny Depp v. Amber Heard defamation case has found both parties liable for defamation, but awarding the actor with $15 million in damages, while only $2 million for the actress.

It was in 2020 when Depp filed a $50 million defamation suit against Heard, rooting from a Washington Post op-ed she wrote in 2018 in which she claimed to be “a public figure representing domestic abuse.”

Depp’s camp in the lawsuit said that he is a victim of an 'elaborate hoax' instigated by Heard to generate positive publicity and advance her career. The following year, Heard countersued for $100 million.

Heard: Result a “setback” for women

Post-verdict, both Depp and Heard released statements of their respective social media handles.

For the actress, the result of the trial “sets back to a time when a woman who spoke up and spoke out could be publicly shamed and humiliated. It sets back the idea that violence against women is to be taken seriously.”

Heard also said she believes Depp’s attorneys got the jury to overlook the key issue of Freedom of Speech and ignore conclusive evidence.

On the other hand, Depp in a statement said he is truly humbled by the jury’s decision which gave him his life back.

“From the very beginning, the goal of bringing this case was to reveal the truth, regardless of the outcome,” the actor said. “The best is yet to come and a new chapter has finally begun.”