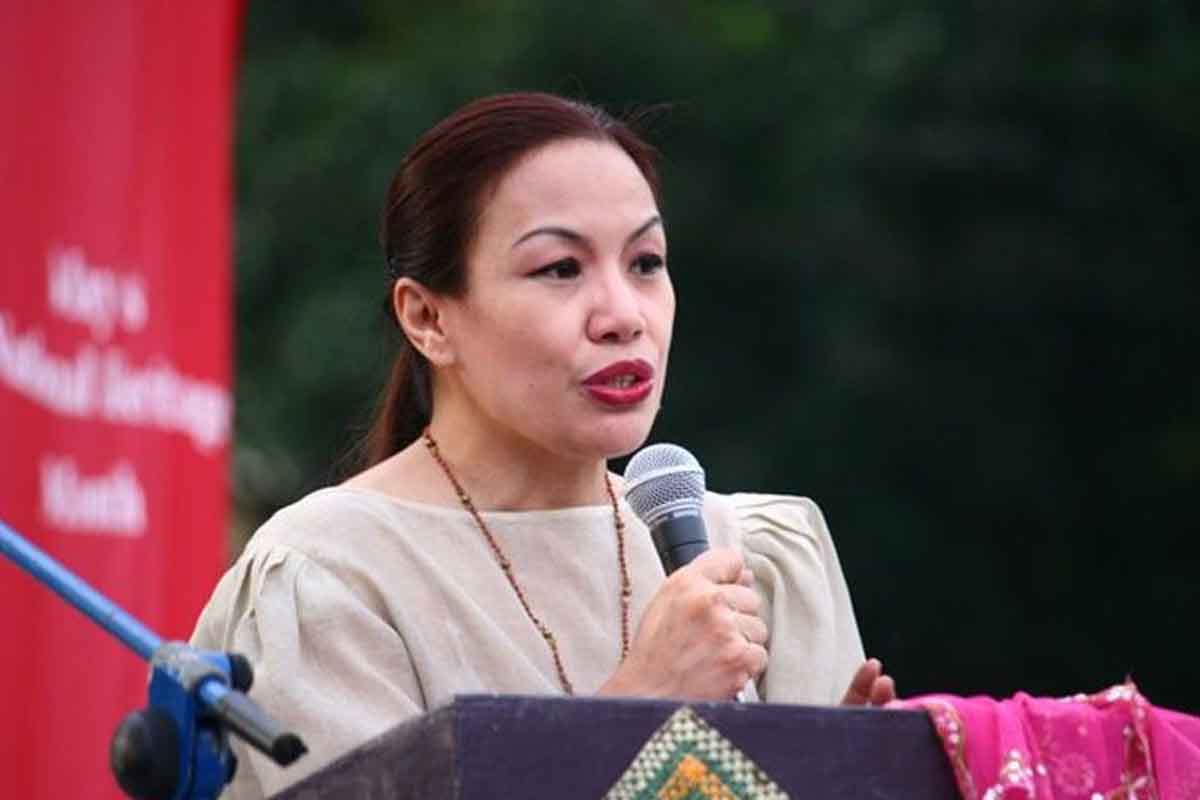 "We are pushing for the accreditation of vloggers to be invited to some of the briefings, especially those conducted by the President-elect," Angeles said during the Laging Handa briefing on Wednesday, June 1.

Cruz-Angeles also said that they are looking to hold Palace briefings once to twice a week, or “more if needed.”

When asked if all journalists will be allowed to be physically present to cover events where Marcos Jr. is present, Cruz-Angeles said they “will be reviewing existing policies and we will determine later on what is appropriate."