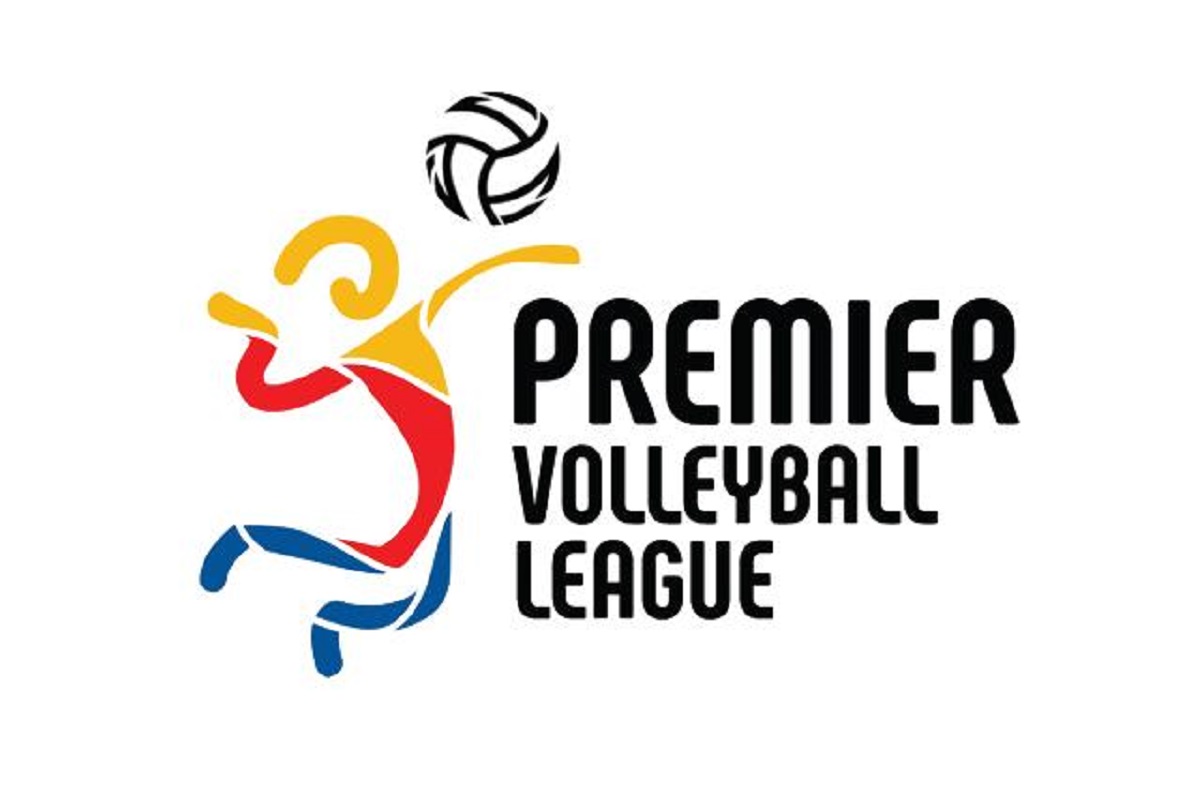 It has been very welcoming for the latest member of the league since Akari is known to provide support in the sports industry, particularly in collegiate volleyball.

“We are glad to welcome Akari to our PVL family. It was three years ago when they first joined the PVL, supporting Adamson during the 2019 Collegiate Conference,” said PVL President Ricky Palou. “They have been in volleyball for so long and it’s good to see them go into the professional ranks.”

Russell Balbacal, Akari Sports Director, said in his statement that they are really excited upon joining the professional tournament, as they feel like graduating from the collegiate conference.

“For years, we have been supporting grassroots and collegiate teams. We feel like this is the right time to go a level higher,” he added.

Akari has been in the sports industry since 2016, when it supported Adamson University’s men’s basketball program and pep squad, alongside the women’s volleyball team, Lady Falcons, who won in the collegiate conference back in 2019 with support also coming from Akari. The corporation has also organized the Akari Cup, a youth volleyball tournament.

Mozzy Ravena, a sports analyst and a volleyball enthusiast, has been selected to be the company’s team manager, to help build a competitive line-up which is currently in process.

Balbacal was instructed by the corporation to form the best team possible, as they eye to build a championship-caliber team composition in a short and limited period of time.

The Akari Sports Coordinator stated that entering the PVL will surely help towards the promotion not only of their company’s advocacies, but also their branding.

“We are excited because this will be a huge boost to our brand and will really help our marketing campaigns,” he said.