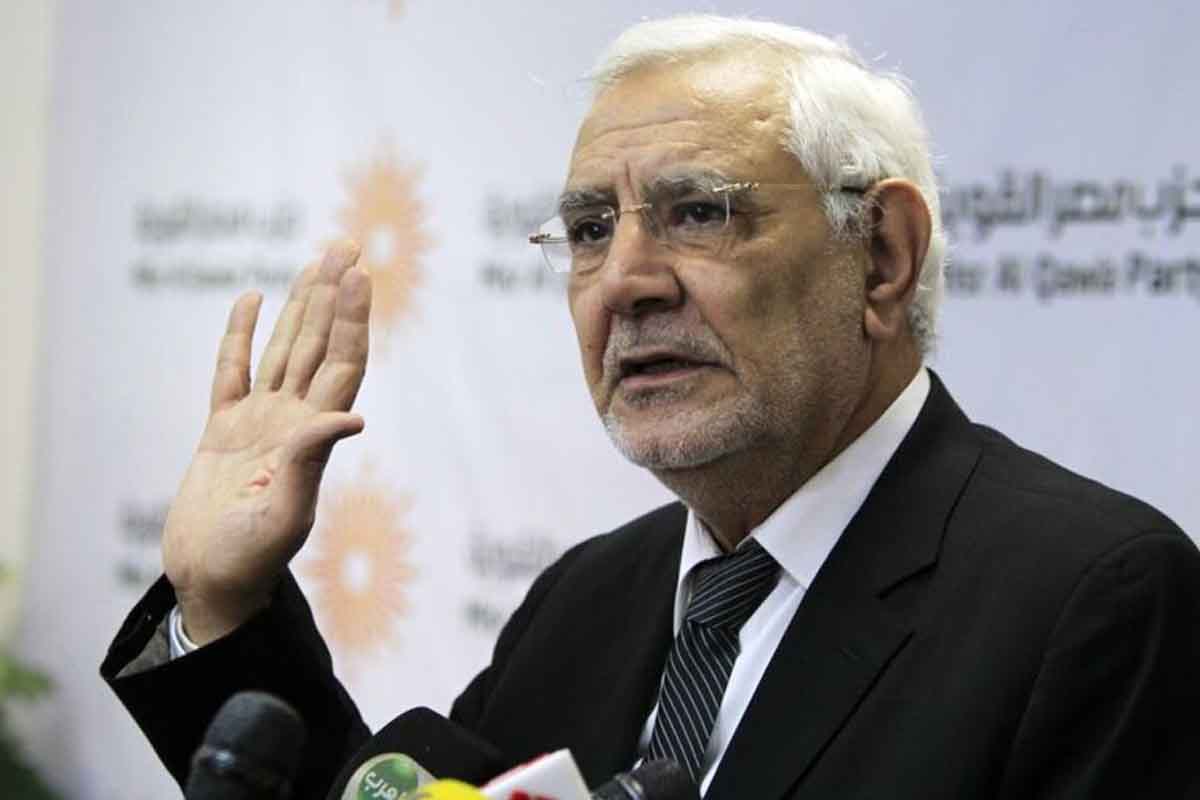 Aside from Fotouh, several prominent figures and members of Muslim Brotherhood, including acting leader Mahmoud Ezzat, were also found guilty of same the same charges.

The sentence is subject to appeal, the court ruling said.

Such mass sentencing in Egypt has been criticized by rights groups, claiming that thousands of politicians, activists and journalists are detained in the country after unfair trials.