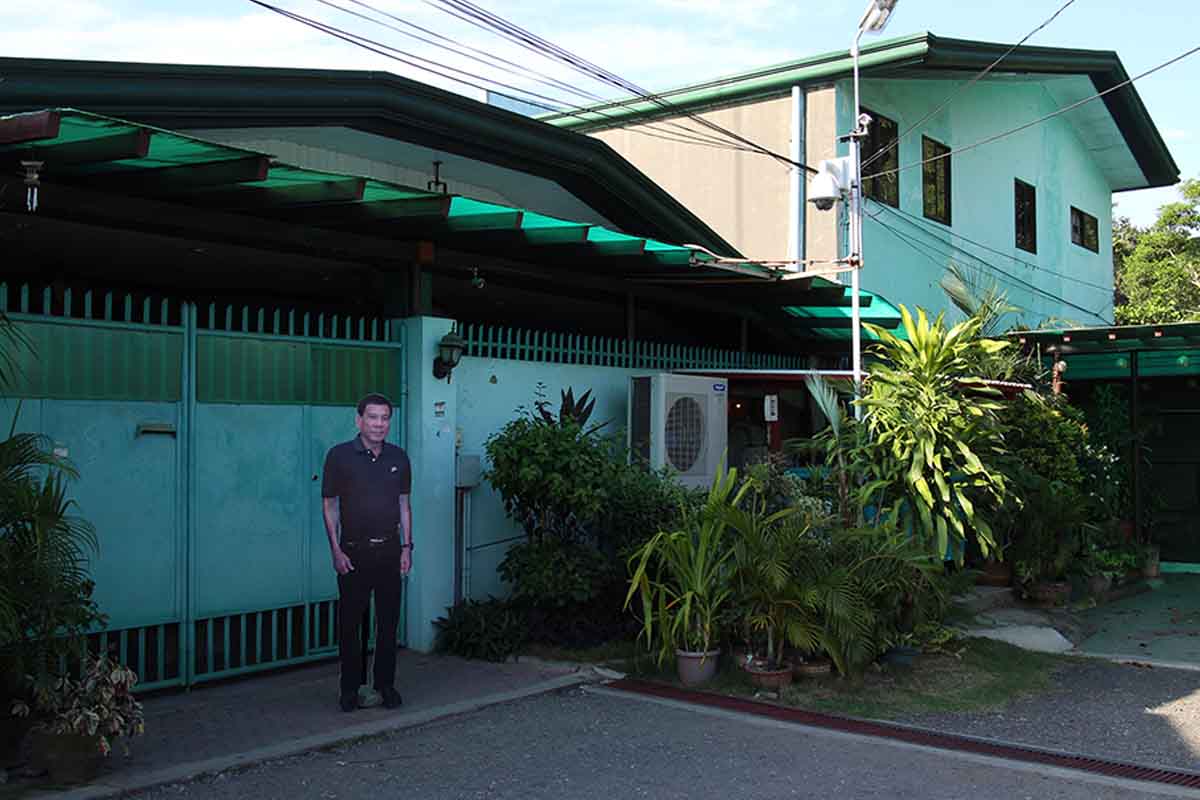 
A month before his term ends on June 30, outgoing President Rodrigo Duterte is now preparing to return to Davao City as a private citizen.

According to Duterte’s close aide Senator Christopher “Bong” Go, PRRD has started to pack his personal belongings and is preparing to return as a private citizen in his hometown.

Sen. Go said he is saddened that Duterte’s term is coming to an end while he still has a lot to do for the people, but he is happy because he can rest with the confidence that he gave all he could as President.

Duterte’s term will end exactly six years after he assumed office on June 30, 2016. He will be replaced by President-elect Ferdinand “Bongbong” Marcos Jr. who was declared by Congress on May 25 as the winner of the recently concluded election. Duterte's daughter, Inday Sara Duterte, is set to be the next Vice President.

Moreover, the Presidential Communications Operations Office announced that the Duterte Legacy Summit, the final report to the people, will take place at the Jose Rizal Hall (previously Meeting Room 1) of the Philippine International Convention Center on May 30-31, 2022. 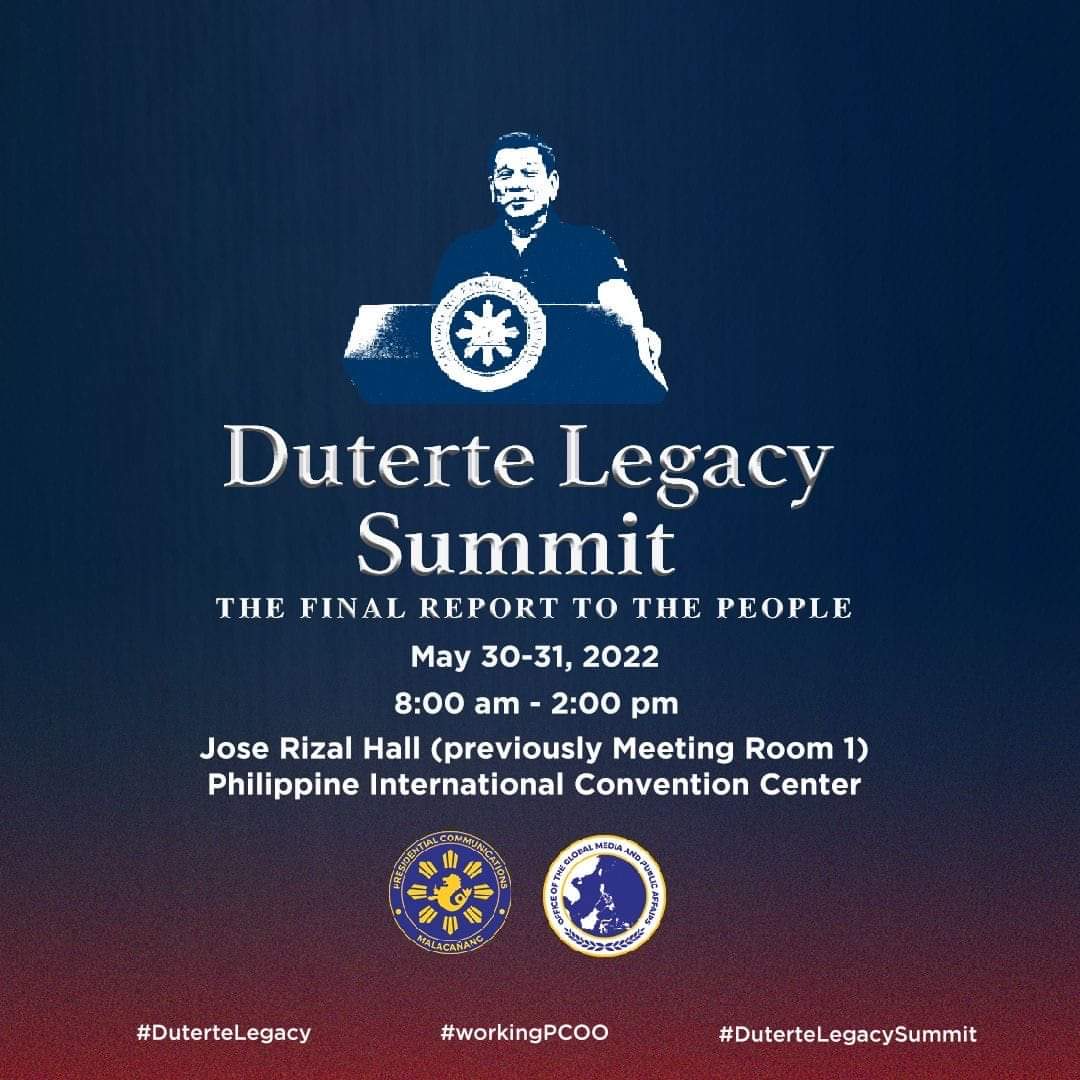