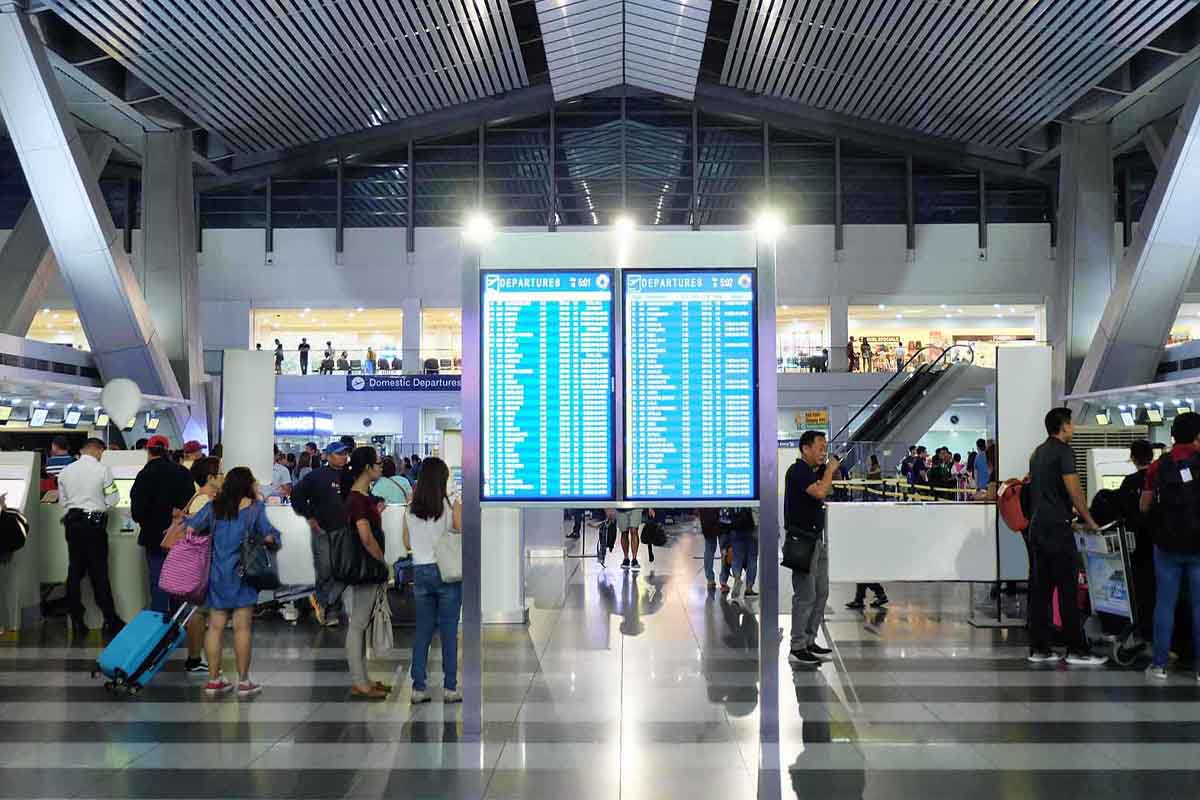 
A recent study by the American luggage app Bounce claims that the Ninoy Aquino International Airport (NAIA) is the world's worst airport for business class travelers.

NAIA in the study received an overall Business Class Score of 0.88/10. The rating was based on the airport's 14 lounges, 101 destinations served, 59.6 percent of on-time flights annually, and airport rating of 3/5 out of Skytrax.

According to Bounce, Manila’s airport got the worst scoring for three different categories: its number of destinations, on-time performance, and rating from Skytrax.

Meanwhile, Heathrow Airport in the United Kingdom was named the best airport in the world, scoring 7.10/10. Next best is the Haneda Airport in Japan with 7.03 score and Changi Airport in Singapore with 6.83/10.

In a statement, the Department of Transportation (DOTr) questioned the credibility of the study and emphasized the significant improvements undertaken in the airport in the last six years.

“While the study shows unfavorable rating and unsubstantiated claims about NAIA, it cannot be denied that significant improvements have been carried out in the country’s main gateway in the past six years under the Duterte administration,” it said.

“We should also not turn a blind eye to the remarkable developments reached that aim to improve the services at the airport, such as the rehabilitation and upgrade of the airport facilities, including its terminals and runways,” it added.