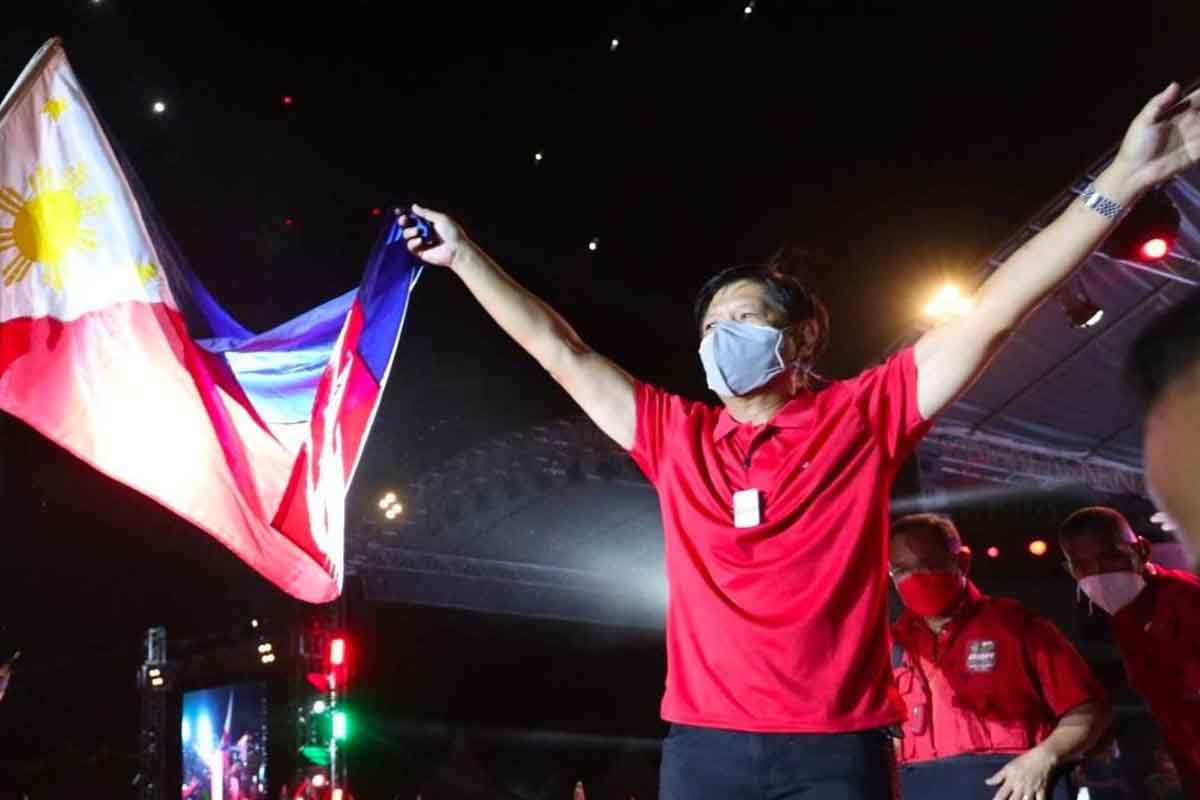 
The Congress on Wednesday, May 25 officially proclaimed Ferdinand “Bongbong” Marcos Jr. and Sara Duterte-Carpio as duly elected president and vice president of the Philippines, respectively.

Prior to the official proclamation, Marcos’s camp have revealed several names who will comprise the next administration’s economic team.

Here are the personalities who have accepted their nominations to be members of the Cabinet:

In accepting the job, she said that she will "work on producing skilled learners with the mindset to realize their full potential as individuals."

She served as Davao City mayor before winning the vice presidency.

Department of the Interior and Local Government - Benhur Abalos

Abalos was the former chair of the Metropolitan Manila Development Authority. He resigned from his post in February to serve as the national campaign manager of Marcos.

Marcos has chosen his very own chief of staff and spokesperson, Atty. Vic Rodriguez, to be the "Little President”.

Atty. Rodriguez worked as the managing lawyer of Rodriguez & Partners Law Firm and is president of QC Trial Lawyers League.

Cavite 7th District Rep. Boying Remulla will be the Justice Secretary under the incoming Marcos administration.

The Cavite Rep. is part of the powerful Remulla clan in the province. Two years ago, he made headlines for blocking the renewal of the ABS-CBN franchise.

Many were surprised when President-elect Marcos chose Balicasan to lead NEDA, the agency he also led during the administration of President Benigno Aquino III.

Balicasan is also the head of the outgoing administration’s Philippine Competition Commission.

Laguesma, who served as SSS commissioner during the administration of the late Aquino III, was nominated by Marcos to be the next labor chief.

Ople is the founder and president of Blas F. Ople Policy Center and Training Institute, a non-governmental organization that assists OFWs by giving them training to help them land better jobs abroad.

She also served as labor undersecretary under the administration of former Pres. Gloria Arroyo.

Among the latest names revealed by Marcos who will be part of his Cabinet is Bangko Sentral ng Pilipinas governor Benjamin Diokno.

Diokno was the former Secretary of the Department of Budget and Management. He served from 2016-2019.

Pascual, the former president of the University of the Philippines, will head DTI come Marcos’ term. He will replace current DTI Secretary Ramon Lopez.

He also heads the Management Association of the Philippines and was formerly an executive official in Bancom Development Corporation, Philippine Pacific Capitol (now RCBC Capital), and First Metro Investment Corporation.

Cruz-Angeles hosts the Karambola program of DWIZ.  She is also a vlogger with over 86,000 followers.