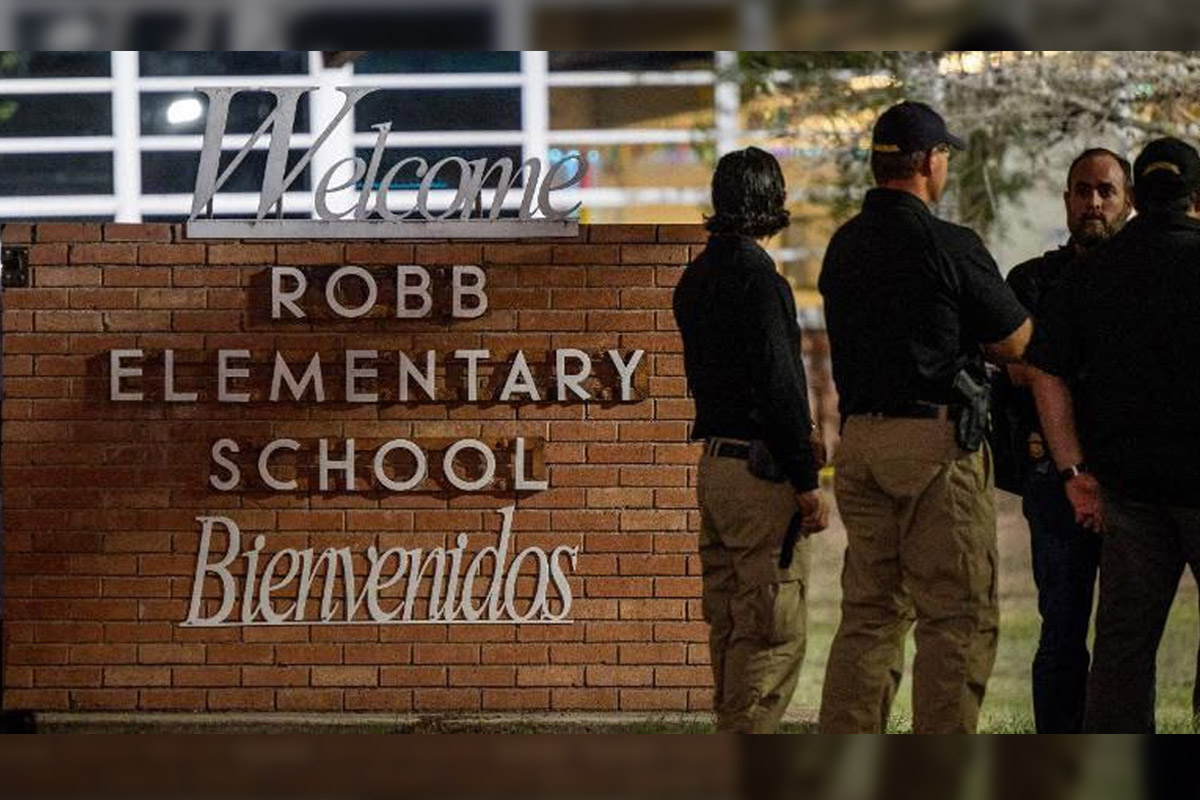 According to local officials, the 18-year-old gunman, who was identified as Salvador Ramos, was within the school premises for about an hour before the local enforcement forced to enter the classroom he was in to immediately kill him.

Hours before the mass shooting took place, officials say that Ramos has allegedly texted a teenage girl regarding his vicious plans to attack. It has also been previously reported that the gunman shot his grandmother before going to the elementary school, who is currently being hospitalized.

Among the casualties in the mass shooting is Nevaeh Alyssa Bravo, 10 years old, who’s family is devastated as they mourn over the loss of their loved one who puts a smile on everyone’s face, as per Austin Ayala, her cousin.

Esmeralda Bravo, her grandmother, attended a prayer vigil in Uvalde on Wednesday night. A photo of Nevaeh was seen in her hand during the vigil.

Processes regarding the 10-year-old girl’s funeral are ongoing, as per Hillcrest Memorial Funeral Home.

President Biden has already announced Wednesday that he will make a visit in Uvalde, Texas, to check the left family members of the victims who still mourn over the loss of their loved ones.

“As a nation, I think we all must be there for them. Everyone,” Biden stated. “And we must ask when in God’s name will we do what needs to be done to — if not completely stop — fundamentally change the amount of the carnage that goes on in this country.”

The bloody mass shooting in Uvalde, Texas, now with 21 dead and 17 injured, is believed to be the deadliest school shooting in almost a decade in the United States.