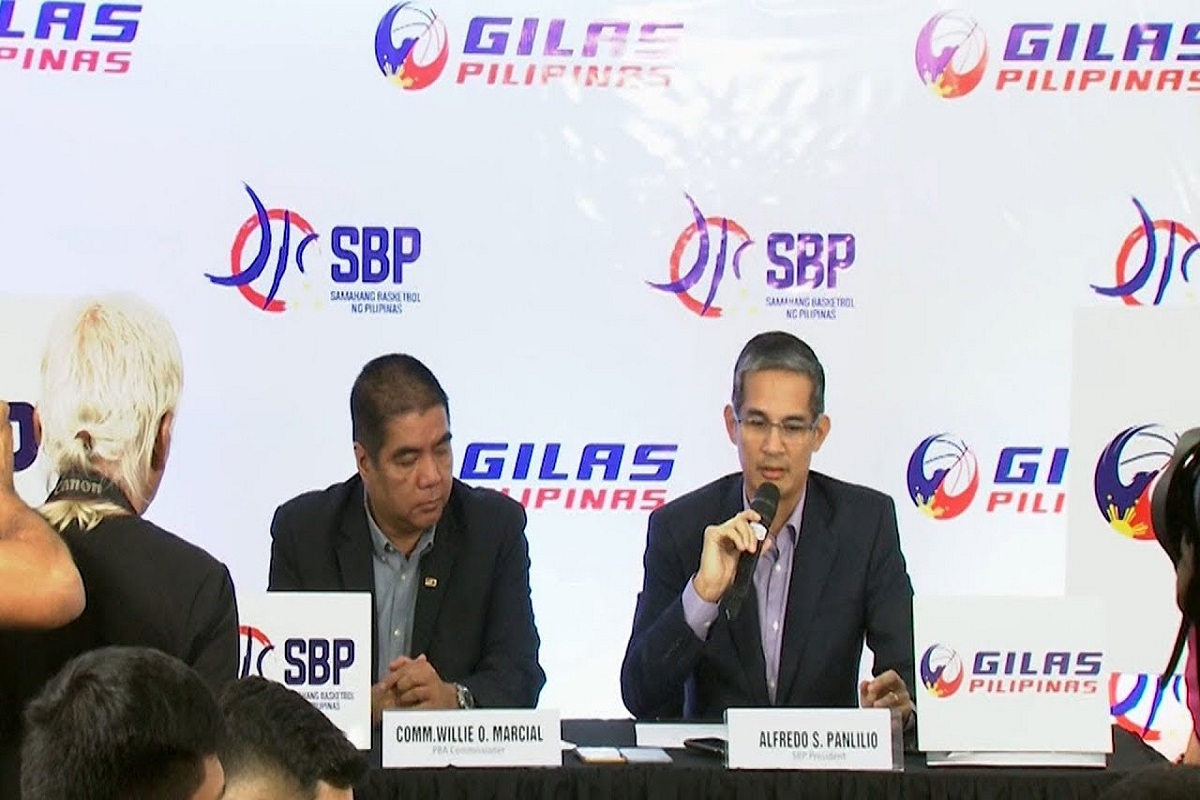 
The Samahang Basketbol ng Pilipinas (SBP) is admitting full responsibility over the loss of the men’s national basketball team in the gold medal match against Indonesia during the 31st Southeast Asian Games in Hanoi, Vietnam.

Al S. Panlilio, president of the SBP, has given his apology to tons of Filipino Fans, as he takes all the blame and acknowledges the fault and lapses of the whole organization committee.

“We at the Samahang Basketbol ng Pilipinas share the disappointment of our Filipino basketball fans and take full responsibility with the results of our 31st Southeast Asian Games campaign,” Panlilao wrote in his statements.

“We apologize we fell short and were not able to give our teams better support that they needed to retain the Gold,” he added.

The 13-year winning streak of Gilas Pilipinas in the gold medal match has finally come to an end in the SEA Games basketball as Indonesia, a seemingly more prepared team, defeats them with a tight score of 85-81.

It was the first-ever silver medal for the country’s men’s basketball team since 1989.

Panlilao further said that Gilas Pilipinas will come back stronger in the next SEA Games, which will be held in Cambodia, as they will bring back the gold medal that the team supposedly bagged in the previous match.

“Obviously that’s on me. I take full accountability and responsibility for the result. Like I said, they tried their best and that’s sports. That’s life. Sometimes, things don’t work out the way we played,” he said.

Overall, the Philippines finished at the fourth spot in the recently held 31st SEA Games in Vietnam with a total of 52 gold, 70 silver, and 104 bronze medals.