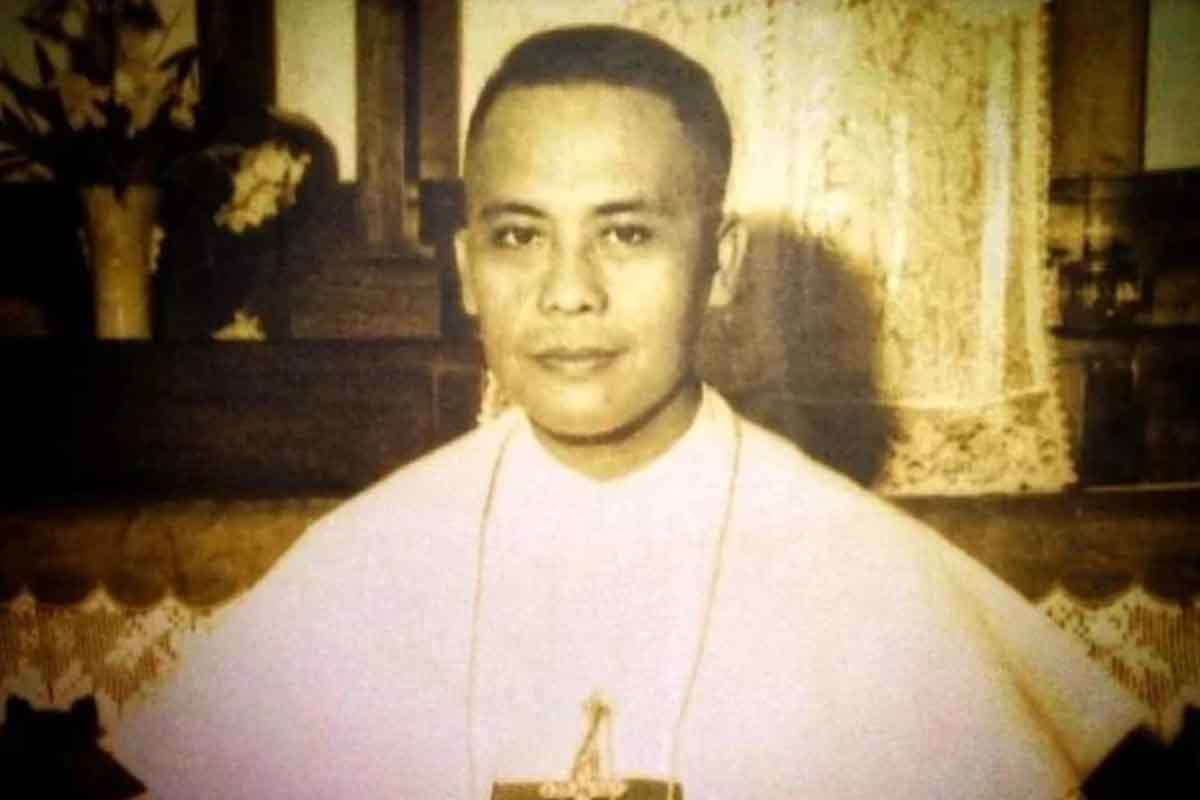 The Archdiocese of Cebu confirms the 'venerable' title of late Archbishop Teofilo Camomot after Pope Francis was given the go signal to release a decree regarding his heroic virtues.

“On May 21, 2022, the Holy Father Pope Francis authorized Marcello Cardinal Semeraro, Prefect of the Congregation of the Causes of Saints in the Vatican, to promulgate a decree on the heroic virtues of the Servant of God Archbishop Teofilo Bastide Camomot, granting him the title of Venerable,” the archdiocese said in one of their statements.

The ‘venerable’ title is said to be one of the many steps towards becoming a saint. There is a need for a miracle to happen in order for Camomot to become “blessed” and another miracle for his declaration of becoming a saint of the Catholic Church.

The Archdiocese of Cebu further stated that it took long years before Camomot be declared that his life-long service and benevolence are considered to be in the heroic decree in both theological and cardinal aspect.

Late Archbishop Camomot is fondly known for his notable concern or compassion for the poor people. He served long years of service in the church before passing away at the age of 74, due to a vehicular accident in San Fernando town on September 27, 1988.