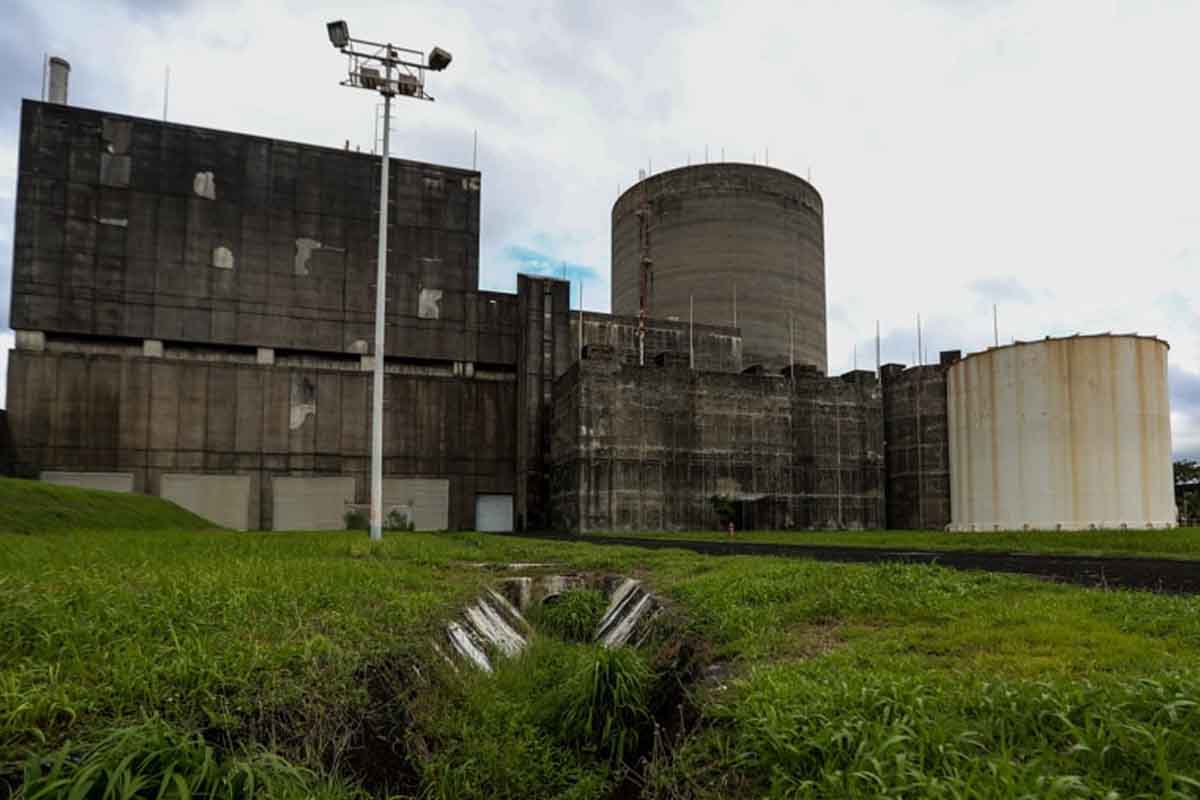 
Over a month before his term ends on June 30, President Rodrigo Duterte in a pre-recorded statement said he hopes the next administration would explore nuclear energy as an alternative energy source in the country.

“I hope that the next administration would at least explore now the possibility of itong nuclear...Tutal ang nagumpisa nito noon si Marcos. Nagpagawa siya ng nuclear plant,” he said.

Duterte was referring to the Bataan Nuclear Power Plant (BNPP) which was a project of former President Ferdinand Marcos Sr.

“You know oil is not infinite, may katapusan ‘yan. Someday it will dry up, it will be good for any government to prepare [for] the possibility of making the transition from oil, yung fossil fuel, to nuclear,” he added.

The President also acknowledged the danger of reviving the controversial nuclear power plant, citing Ukraine’s Chernobyl as an example.

“Kaya lang medyo delikado ‘to. You know kagaya ng sa Chernobyl ng Ukraine nagkaroon ng  leak and so there was this radiation. Mabuti na lang all nations contributed to the control or fixing the Chernobyl including Russia, which is now attacking Ukraine,” he said.

In a presser on Monday, presumptive president Ferdinand “Bongbong” Marcos Jr. disclosed that he discussed with the Ambassador of South Korea the possibility of reviving the BNPP.

“Binuhay namin ang diskusyon na yun. We will study their recommendation and findings,” he said.