What you need to know about Monkeypox 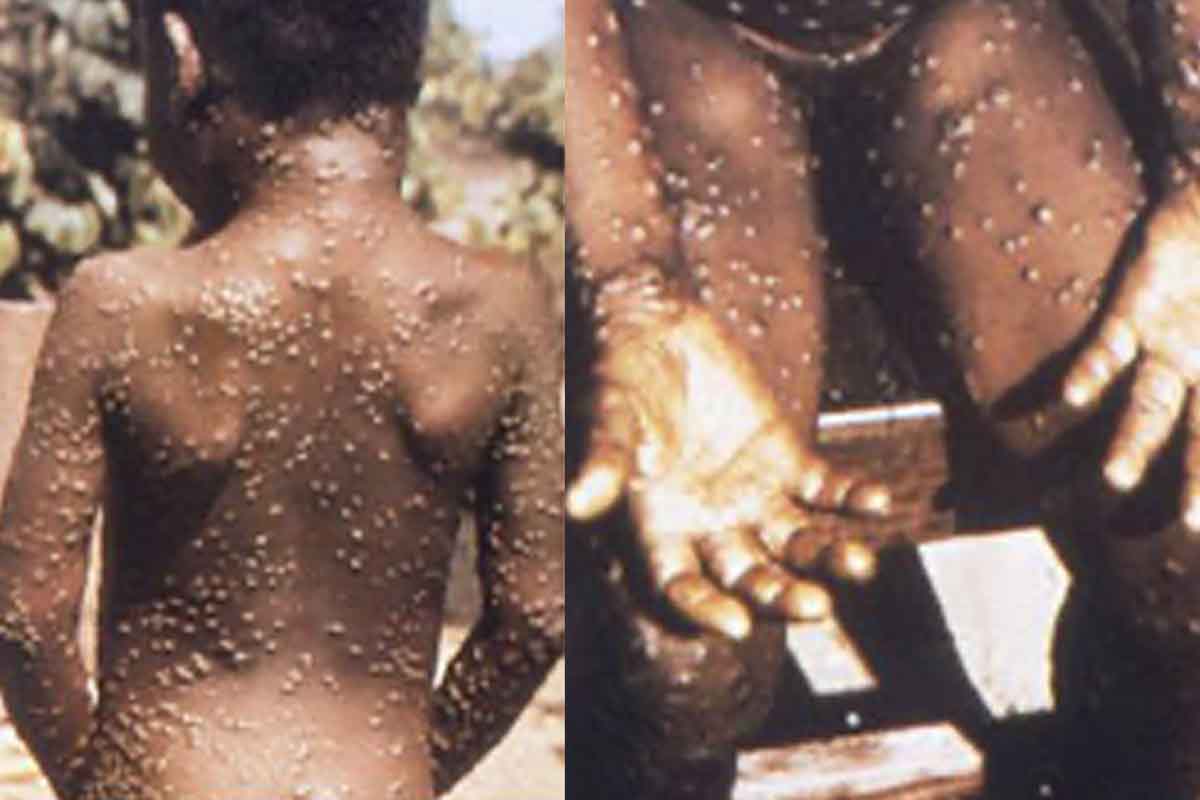 What you need to know about Monkeypox. Photo courtesy of CDC. | SAGISAG PH


The World Health Organization in a news release confirmed the detection of 92 confirmed cases and 28 suspected cases of monkeypox in several countries around the world.

According to White House Covid-19 response coordinator Dr. Ashish Jha, the number of cases could still rise in the days ahead.

With the still looming threat of the Covid-19 pandemic, the spread of monkeypox is worrisome. But it always helps to be equipped with knowledge about the disease.

Here’s what you need to know about monkeypox:

According to the Centers for Disease Control and Prevention (CDC), monkeypox was discovered in 1958 in a colony of monkeys kept for research. Its first human case was recorded in 1970 in the Democratic Republic of Congo. Since then monkeypox has been reported in humans in other central and western African countries.

It belongs to the Orthopoxvirus which also includes variola virus (causes smallpox), vaccinia virus (used in the smallpox vaccine), and cowpox virus.

It begins with fever, headache, muscle aches, backache, chills, and exhaustion. Unlike in smallpox, monkeypox causes lymph nodes to swell.

The incubation period for monkeypox, or the time from infection to manifestation of symptoms, is usually 7−14 days but can range from 5−21 days.

It is between 1-3 days (or sometimes longer) after the appearance of fever that the patient develops a rash which often begins on the face then spreads to other parts of the body.

The lesions progress through the following stages before falling off: Macules-Papules-Vesicles-Pustules-Scabs.

Monkeypox virus is transmitted to humans through close contact with the virus from an animal, human, or materials contaminated with the virus.

An appropriate sample is collected from suspected cases of monkeypox. The samples are then transported safely to a laboratory with appropriate capability where it will undergo a polymerase chain reaction (PCR) test. PCR test is used as it is more accurate and sensitive. Where feasible, biopsy is also an option.

Monkeypox virus could be prevented with the following measures:

While there is still no proven, safe treatment for monkeypox virus infection, smallpox vaccine, antivirals, and vaccinia immune globulin (VIG) is used to control the outbreak.