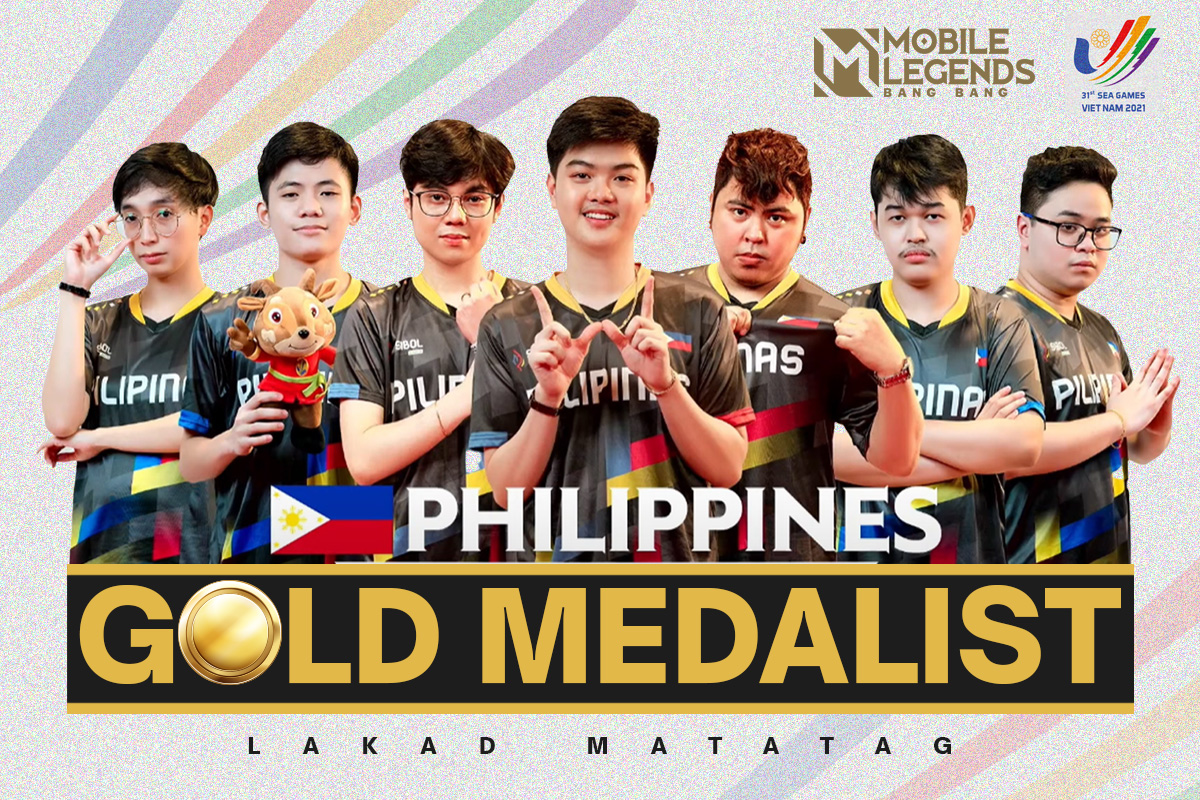 Blacklist Sibol shut down Indonesia in a best of 5 match, 3-1.

Sibol earlier won all six of their matches against Malaysia, Laos, and Myanmar to top Group A with 9 points during the Day 1 of the tournament.

The Ph representatives then dominated Singapore to move forward to the gold medal round againt the Group B winner.

In the finals, Sibol took the upperhand in the first game but Indonesia was able to make a comeback and won the second game.

The third game was relatively difficult for both teams, but Blacklist was able to make an epic comeback. The final game was epic yet quick with Philippines wiping out Indonesia and marching down to destroy all the middle lane turrets up to their opponent’s base.