The real story behind the the Nutribun 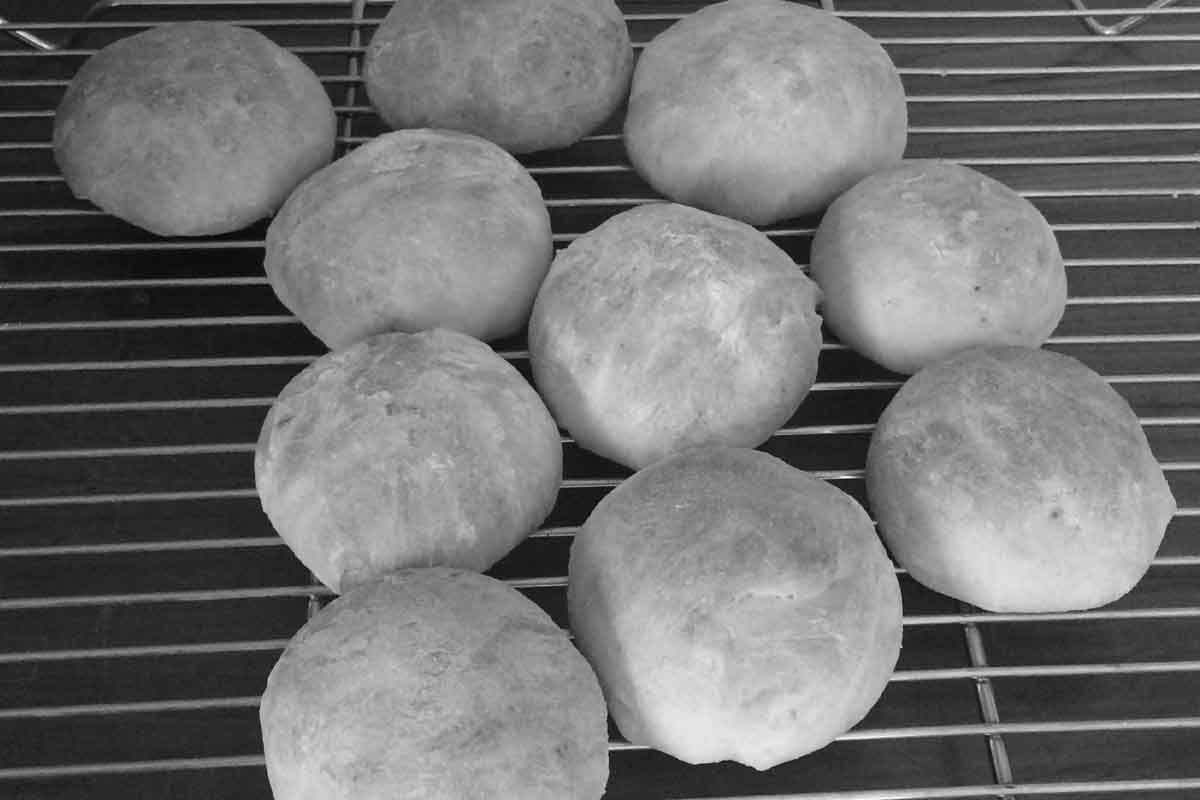 The real story behind the the Nutribun. Wiki Commons. | SAGISAG PH


Google Trends figures show that Filipinos' interest in Nutribun increased after the May 9 national and local elections.

On May 13, as Ferdinand “Bongbong” Marcos Jr. maintains his lead in the election, it reached a value of 100 or the peak popularity for the term. People are most interested in its recipe, ingredients, and history in the Philippines.

Nutribun is almost always linked to Marcos Jr.’s father and namesake, Ferdinand Marcos Sr. His [Marcos Sr.] supporters often list it as one of his most notable accomplishments as former chief executive.

But what actually is the real story behind it and where did it come from?

First introduced to the Philippines in the 1970s, Nutribun was a project initiated by the United States Agency for International Development (USAID) Mission. It was distributed through their Food for Peace Program that ran from 1971 to 1997.

Based on a report by Dr. R. W. Engel, head of Biochemistry and Nutrition at Virginia Polytechnic University (VPI), USAID had a keen interest in the Philippines' malnutrition problem for many years.

It was in 1957 when the first nutrition survey was conducted in the Philippines to collect information on the extent and severity of malnutrition in the country’s population.

Basically, nutribun is a convenient, nutritious ready-to-eat snack that is equivalent to a complete meal. It is made with local ingredients that can be found in the country like malunggay, eggs, banana powder, and squash and it usually weighs around 170-190 grams. For comparison, a regular pandesal weighs only about 25-30 grams.

So, what is the role of Marcos Sr. in the Nutribun Program?

Marcos Sr. was the president when the program was rolled out in the country. USAID needed the help of various government agencies to distribute the bread to public elementary school students all over the country.

During the “Great Luzon Flood of 1972”, however, Marcos Sr.’s wife, Imelda, stamped her name on bags of nutribuns. This was revealed by Nancy Dammann in her memoir “My 17 Years with USAID: The Good and the Bad.”

Dammann wrote in the book: “The Nutribun bags were being stamped with the slogan ‘Courtesy of Imelda Marcos–Tulungan project’.”

The last batch of nutribun was distributed in 1997 when the US assessed that other countries, like those in Africa, need it more than the Philippines.

In recent history, the Nutribun program was revived by several local government units to address malnutrition and for the health and well-being of students. It happened in Manila City in 2014, under then-mayor and former president Joseph Estrada and in Marikina City in 2019 under Mayor Marcy Teodoro.

Moreover, in 2020, San Miguel Corp. (SMC) produced Nutribuns for charitable groups and families in Metro Manila who were gravely affected by the Covid-19 pandemic.