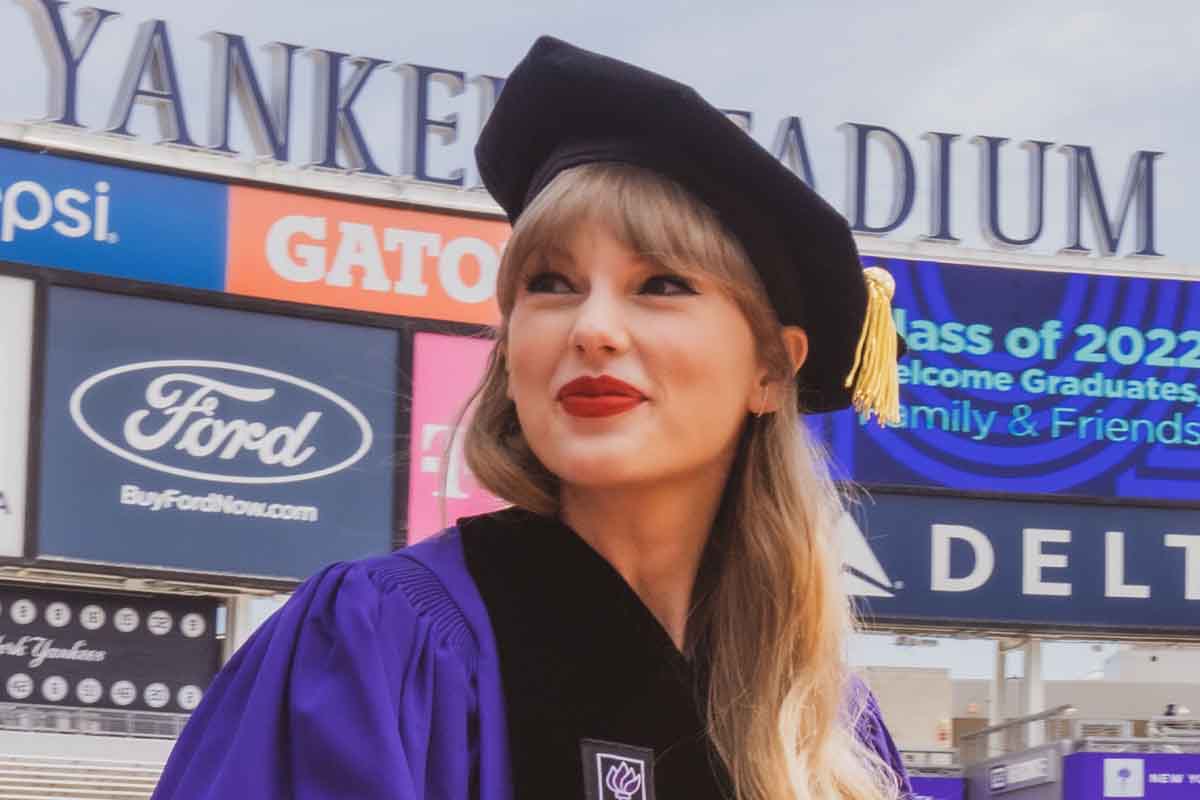 Swift received a Doctor of Fine Arts, honoris causa, during the university's morning ceremony held at Yankee Stadium on Wednesday, May 18.

“Miss Swift is one of the most prolific and celebrated artists of her generation. She is the only female artist in history to win the music industry’s highest honor, the Grammy Award for Album of the Year (AOTY), three times,” NYU said in a statement.

“She is the only solo artist of this century to have three albums reach No. 1 in one year,” it continued.

The 11-time Grammy winner also had her chance to deliver the commencement speech in front of her fellow graduates.

Here’s an excerpt from the last part of her speech:

“We are led by our gut instincts, our intuition, our desires and fears, our scars and our dreams. And you will screw it up sometimes. So will I. And when I do, you will most likely read about it on the internet. Anyway...hard things will happen to us. We will recover. We will learn from it. We will grow more resilient because of it."