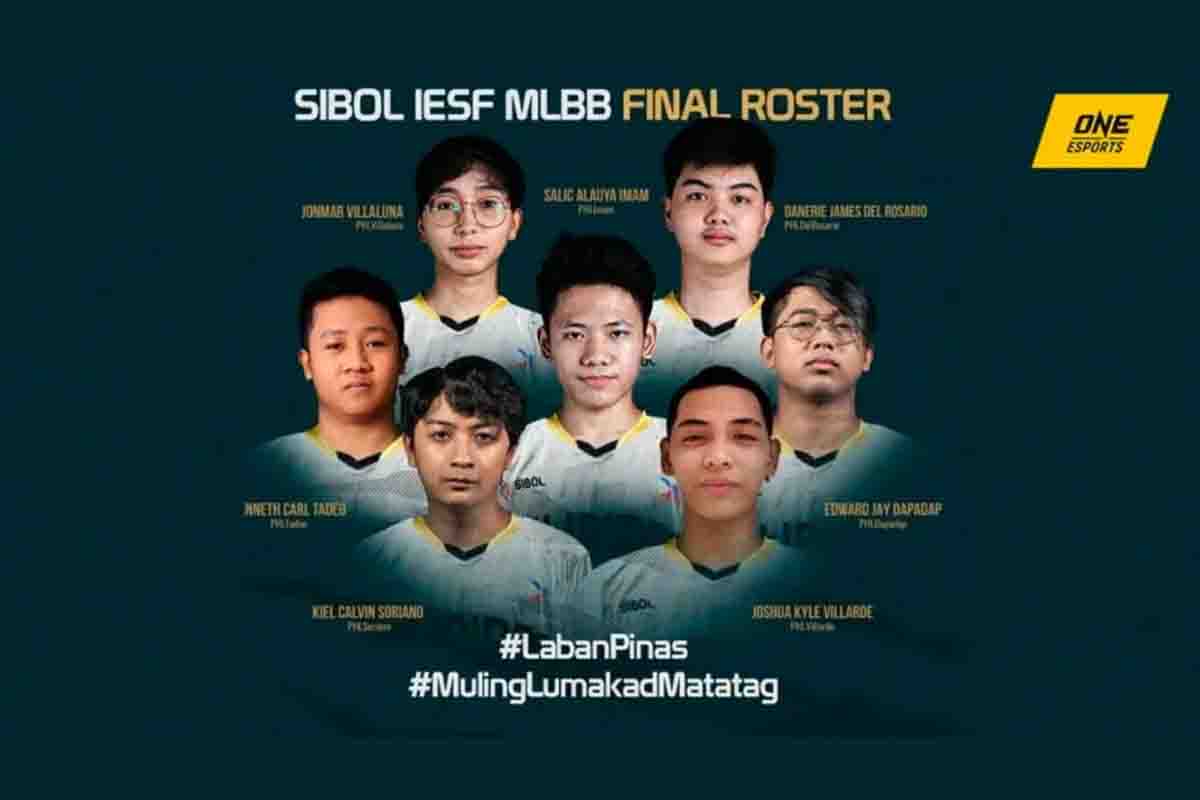 
The champs are back to defend their throne!

Sibol, represented by world champions Blacklist International, won all six of their matches against Malaysia, Laos, and Myanmar to top Group A with 9 points during the Day 1 of the tournament.

Players proud to represent their country. Amazing support from our #OneFam. And the best fans in the world.

Blacklist's opponent in the semi-finals is yet to be determined.

The games continue today, May 19.