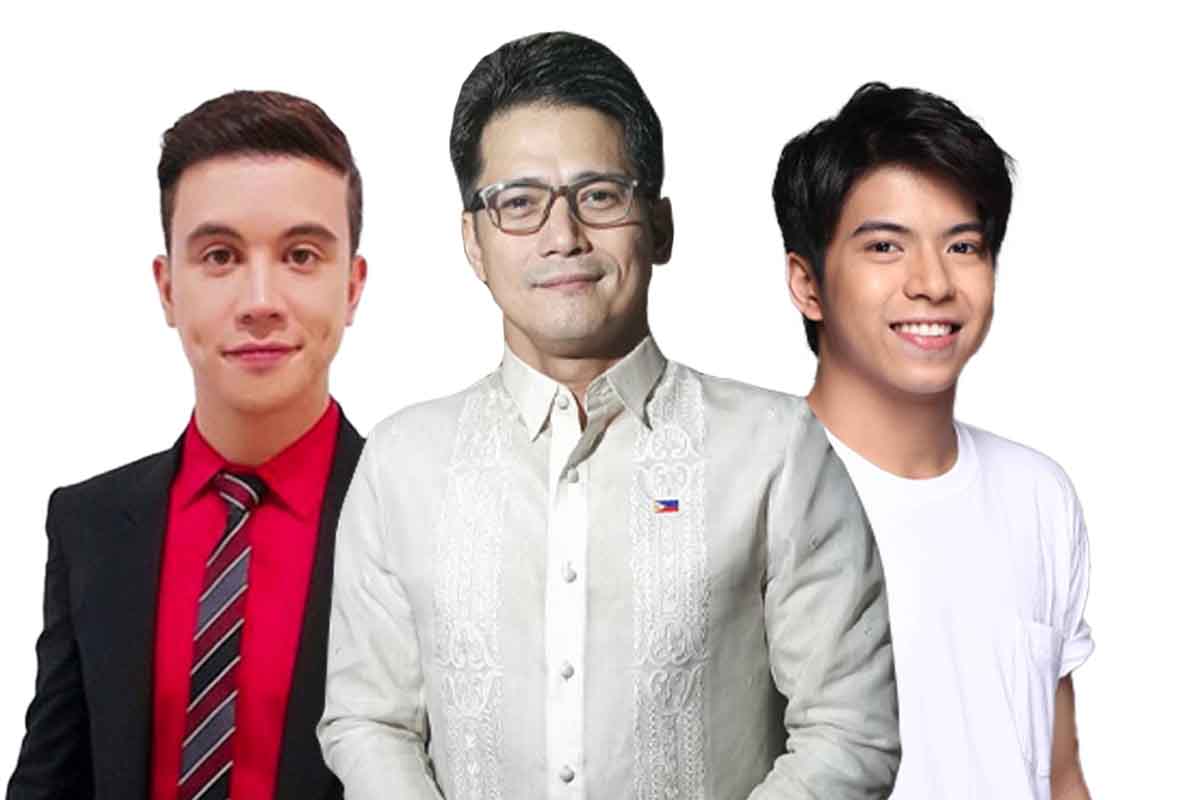 LIST: Celebs who won, leading in the 2022 elections. | SAGISAG PH


Like in the previous elections, several showbiz personalities took their chances and ran in the May 9, 2022 polls.

Among the big winners are movie star Robin Padilla and broadcaster Raffy Tulfo who are among the frontrunners in the senatorial race.

At the local level, numerous stars were also elected to office or are currently leading the race.

Among them is actor Arjo Atayde for the House seat of Quezon City's first district. He garnered twice as many votes as the next candidate, incumbent Congressman Onyx Crisologo.

Meanwhile, actor Yul Servo is far ahead of his competitors for the vice mayoral race in Manila City. He is the running-mate Honey Lacuna who is expected to win in the mayoral race.

Lucy Torres-Gomez will be the successor of her husband, Richard Gomez, as Ormoc City mayor. Gomez also won his bid to be Leyte’s 4th district representative.

Jolo Revilla is now the Cavite 1st District Rep while his mom, Lani Mercado-Revilla was elected Congresswoman of the 2nd District, still in Cavite.

Jason Abalos has also been elected as Board Member in the 2nd District of Nueva Ecija.

Several personalities were also elected as Councilors in different cities. They are as follows: