Comelec names PDP-Laban, Nacionalista as dominant parties for May 9 polls 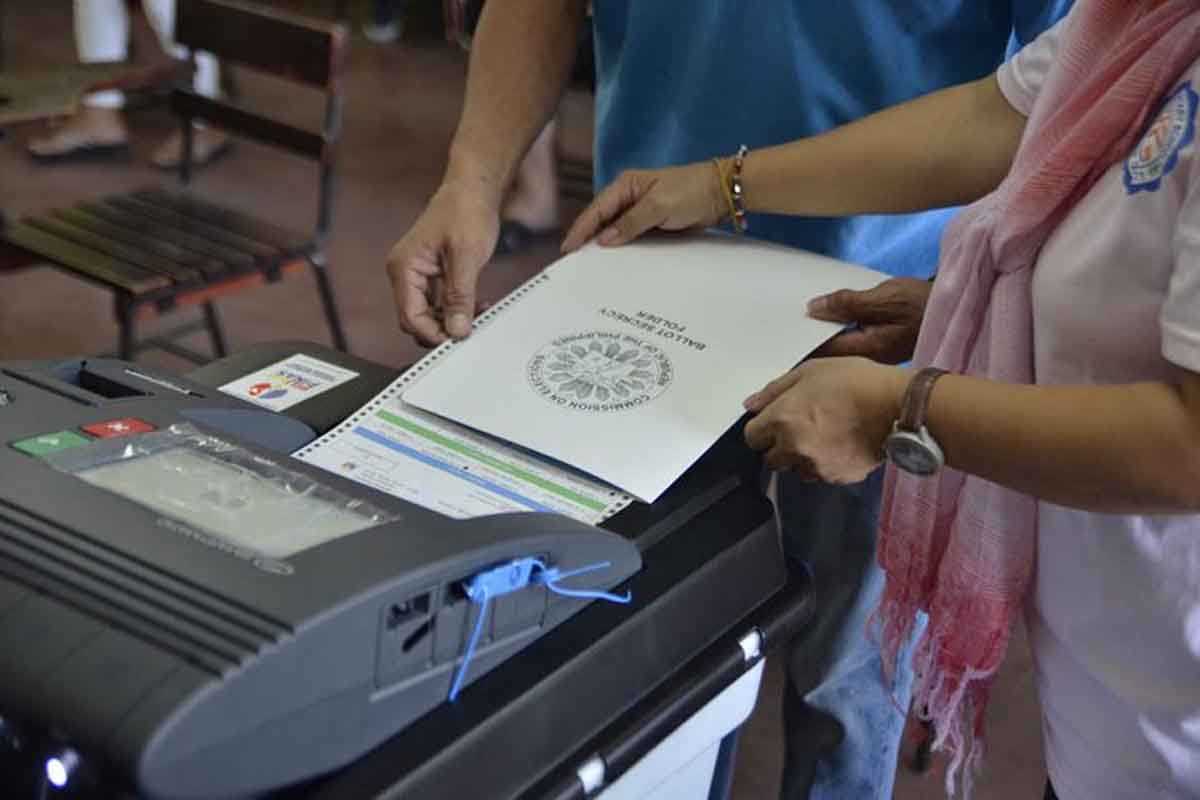 
The Commission on Elections (Comelec) has named Partido Demokratiko Pilipino-Lakas ng Bayan (PDP-Laban) as the dominant majority party in the May 9 elections.

However, it is still unclear which of two party’s factions will be upheld by the poll body: the Cusi Faction led by Energy Secretary Alfredo Cusi and allied with President Duterte or the faction led by Sen. Aquilino Pimentel III and presidential candidate Sen. Manny Pacquiao.

Meanwhile, the Nacionalista Party was unanimously declared by the poll body as the dominant minority party.

Both parties do not have candidates for the president and vice president for the May 9 polls.

The Comelec in choosing the dominant parties used the following criteria: ability to field a complete slate; number of members who are incumbent officials; organizational structure; number of women candidates; and record from past elections.

Moreover, the Comelec has accredited all the 13 local political parties that had asked to be declared major local parties.