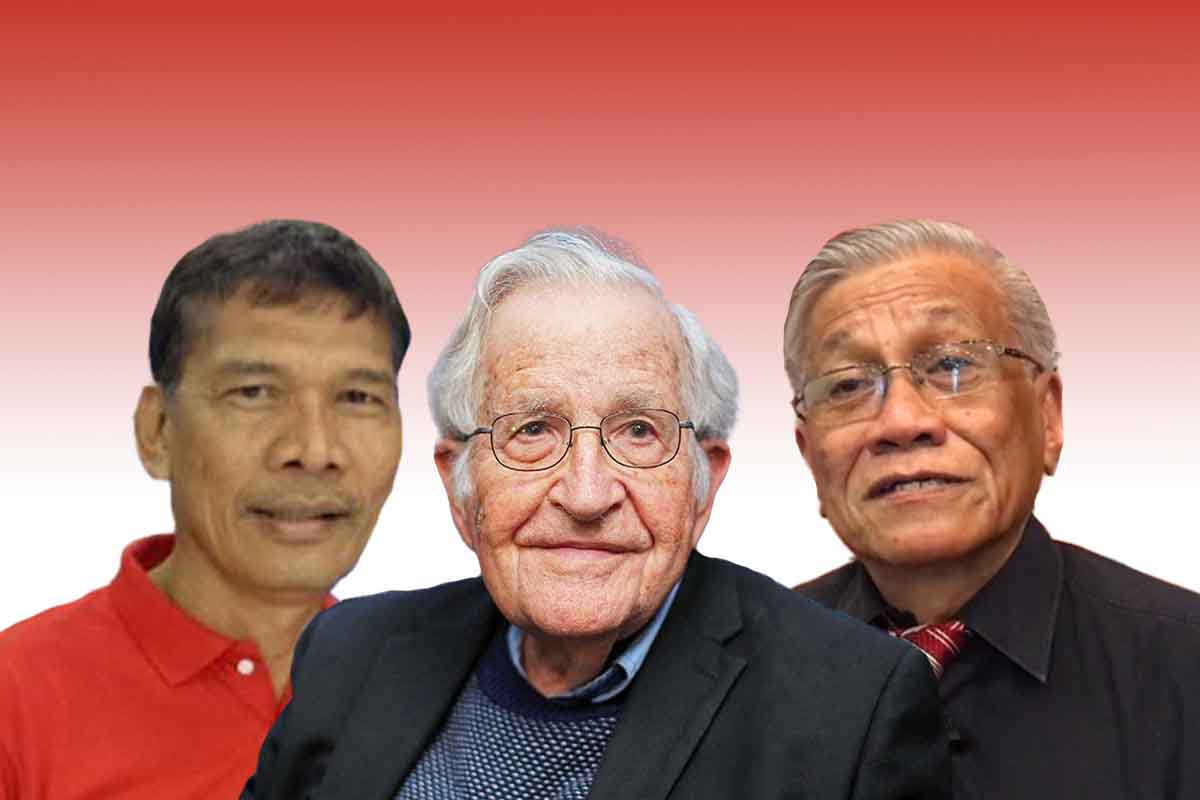 In a video uploaded by Partido Lakas ng Masa (PLM) on Tuesday, Chomsky said Ka Leody “has long been engaged in very impressive struggles, especially for the rights of working people.”

“Along with Walden in the leadership of public movements that seek to defend and expand peace and justice in opposition to the neoliberal assault against the population, actually a form of cruel, one-side war which has had devastating effects worldwide,” he added.

Moreover, Chomsky lauded Bello for his “stellar record in activism and scholarship, always on the front lines of struggles for peace and freedom in the Philippines and worldwide.”

“I’ve personally learned a great deal from his work which has also been a constant source of inspiration for engagement and activism. It’s been my great privilege to have been able to join him in some of his efforts,” he added.

Sometimes called "the father of modern linguistics", Chomsky, 93, is a major figure in analytic philosophy and one of the founders of the field of cognitive science.