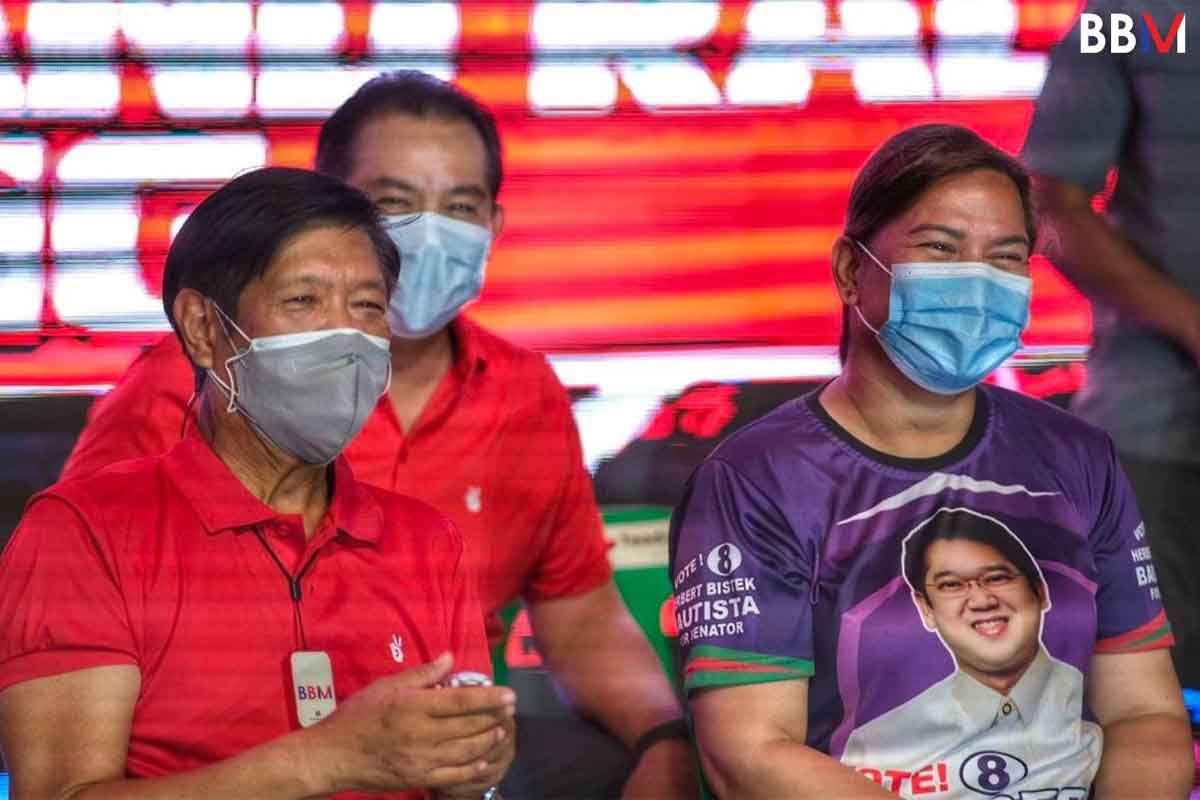 
Like in the previous local and national elections, Iglesia ni Cristo (INC) has chosen their candidates for the May 9, 2022 elections.

In a statement, Marcos Jr. said his camp was "very happy and wholeheartedly grateful" for the INC’s endorsement.

"We will strive that the trust granted by the Iglesia Ni Cristo fraternity will result in the true unity of Filipinos who love the Philippines and will undoubtedly face the challenges that will come together in preparing for a better tomorrow for our youth," the Partido Federal standard-bearer said.

To recall, INC also supported the presidential candidacy of Benigno "Noynoy" Aquino III in 2010 and the candidacies of President Rodrigo Duterte and then-VP bet Marcos Jr., in 2016.

INC, which was founded in Manila by Felix Manalo in 1974, has an estimated 2 million members worldwide.