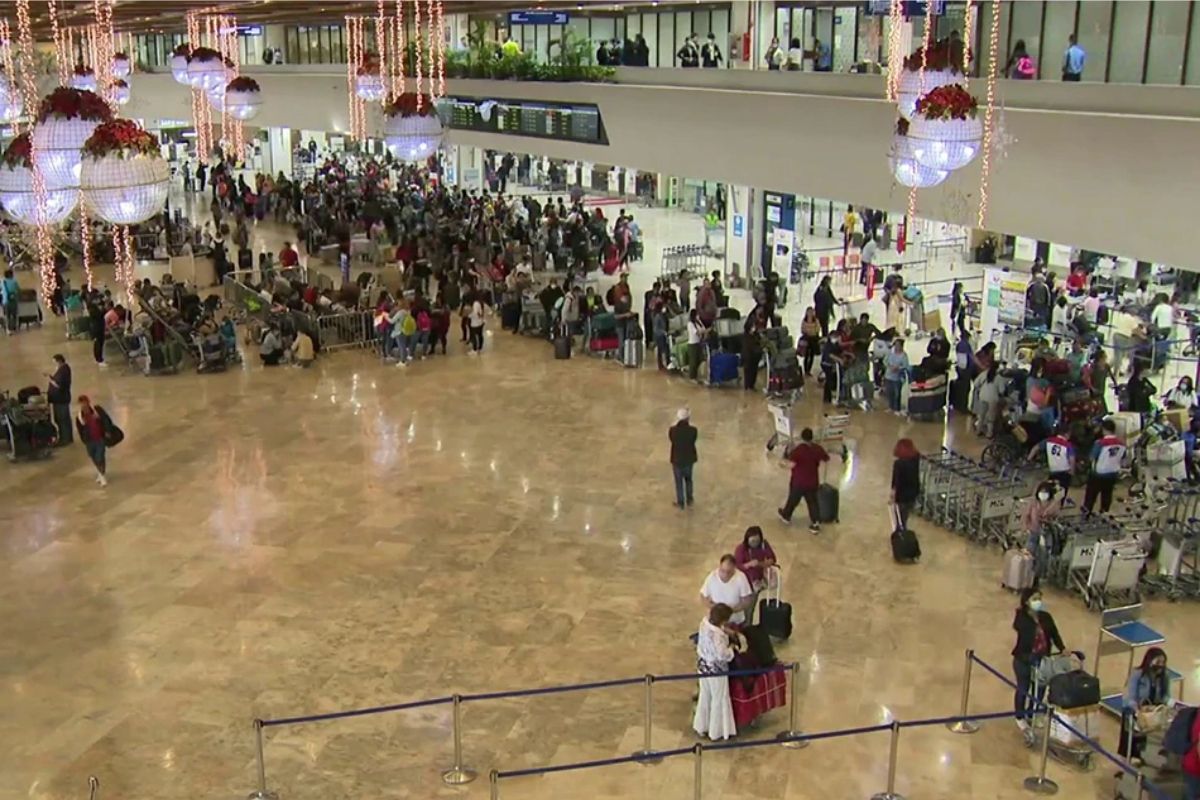 
The health department has traced over 40 close contacts of the country’s first Covid-19 patient infected by the BA.2.12 sub lineage of omicron variant.

The patient, who arrived in the country last April 2, reportedly visited Quezon City and Baguio City to attend seminars and only developed symptoms 9 days after arriving in the country and tested positive a day later.

According to the Department of Health (DOH), among those being monitored are 9 individuals in Quezon City, 8 in Benguet, and 30 passenger close contacts during the patient's flight to Manila. Some over close contact have already tested negative, the agency said.

“So far two people have tested negative and the other six are not showing any sign of infection," the Cordillera Regional Director announced.

“This 2.5 times more transmissible than the original omicron variant and what they have said would be that it has not shown to be severe, it produces more severe infection compared to the omicron variant,” Health Undersecretary Maria Rosario Vergeire said.

Moreover, the BA.2.12 sub variant was first reported in the United States and seems to be the cause of the rising infection in some areas.