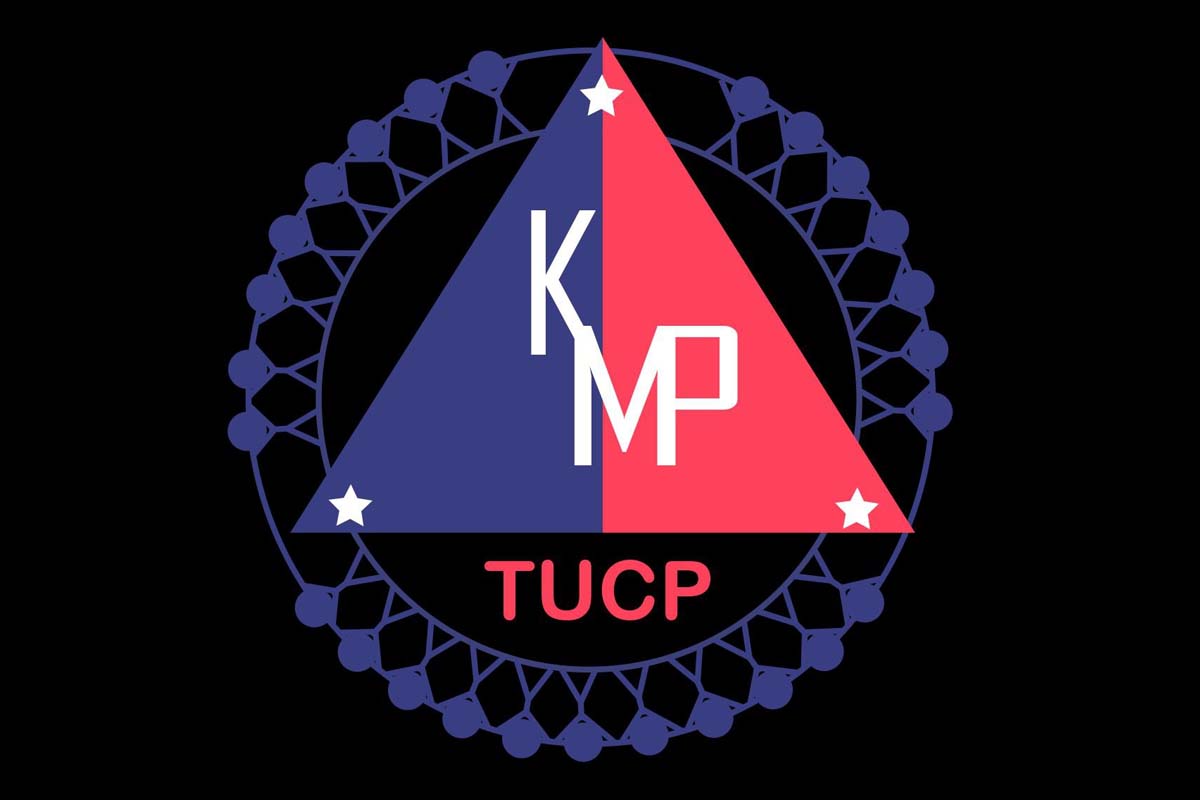 
The Trade Union Congress of the Philippines (TUCP) filed a petition by the Region 4-A Regional Wages and Productivity Board last Tuesday to push for a P428 wage increase for workers in the provinces of Cavite, Laguna, Batangas, Rizal, and Quezon (collectively CALABARZON).

According to the group, it has been four years since the last wage increase, which upped the income of the workers in the said region by P14 to P21.50.

The group also asserted that the daily minimum wage is no longer enough to meet the essential needs of every worker, especially now that commodity prices are rising.

"We are now demanding the wage board to do its duty to set minimum wages that can really meet the basic needs of workers and their families in Region 4-A," TUCP President Raymond Mendoza said.

Mendoza added that the inflation rate in the country rose by 4% in March 2022, which is one of the reasons for the "cost-of-living" kick. In this regard, the inflation rate is expected to increase to 5.1% this year, according to the Bangko Sentral ng Pilipinas (BSP).