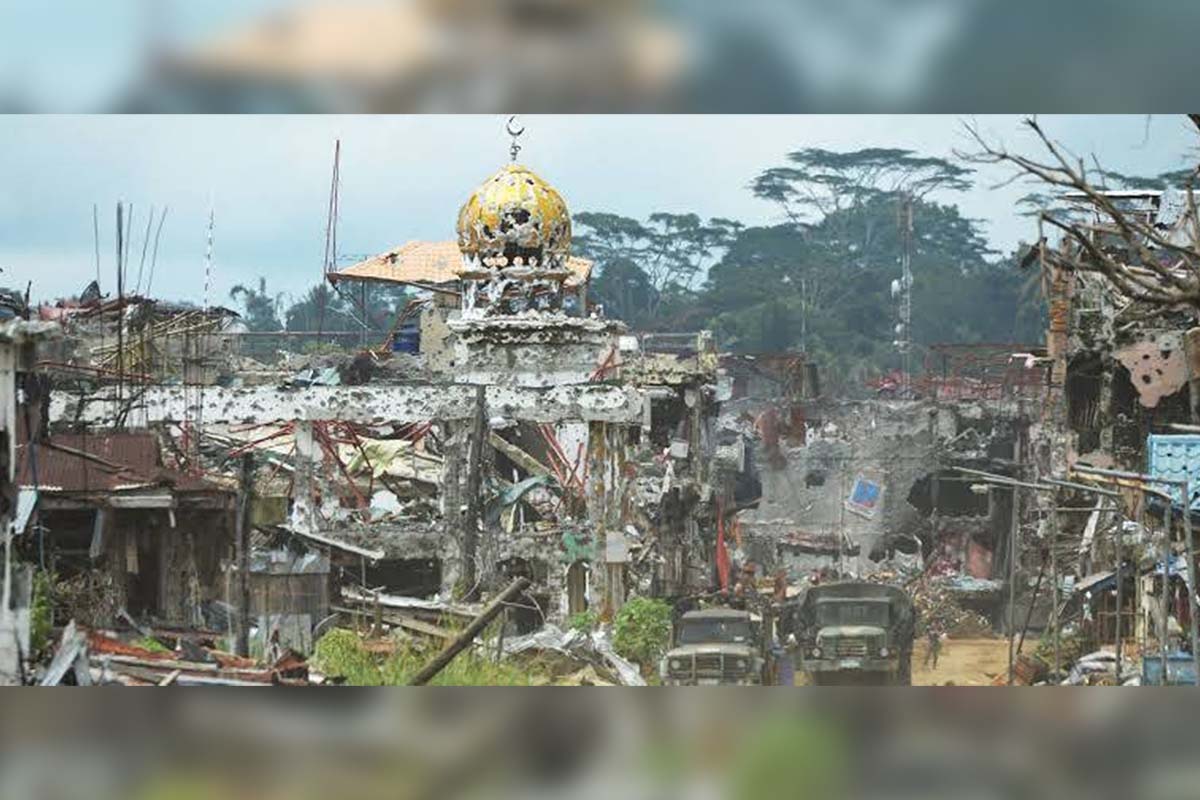 
President Rodrigo R. Duterte has signed Republic Act No. 11696 or the Marawi Siege Compensation Act which will be the way to compensate the victims or those affected by the Marawi Siege in 2017, Presidential spokesperson Martin Andanar announced Thursday.

Under this law, there will be an independent and quasi-judicial body to be called the Marawi Compensation Board. It will be headed by a chairman and eight other members to be appointed by the President.

Also through this law, those who are orphaned and presumed to have died due to the Marawi Siege will receive compensation.

Meanwhile, owners of "residential, cultural, commercial structures and other properties" within the affected areas and damaged due to the siege will receive tax-free compensation.

It will be recalled that 168 soldiers and police, 900 members of the militant group, and a few civilians were killed in nearly five months of fighting between the government and terrorist groups in Marawi in 2017.