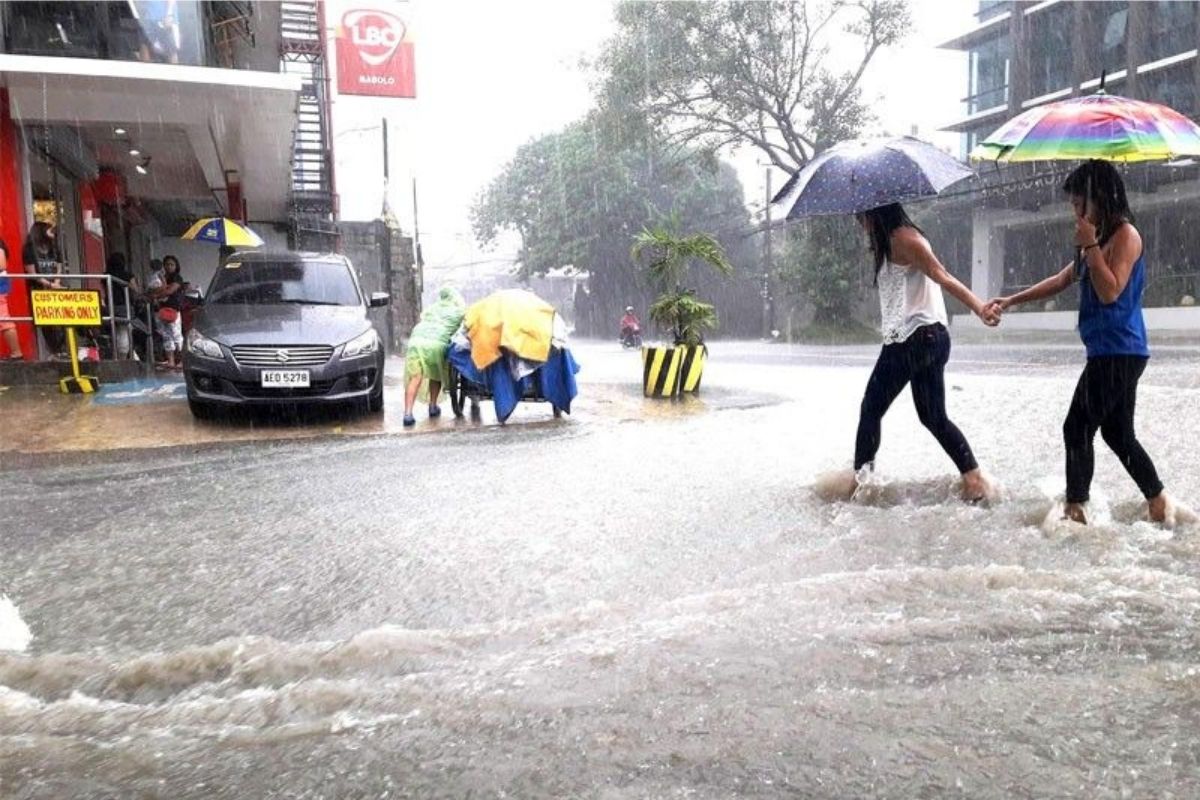 People walk in the under the rain in the midst of La Niña April 5, 2022. Photo courtesy of George Calvelo I SAGISAG PH


The La Niña phenomenon in the Philippines is likely to persist until June to August 2022, the Philippine Atmospheric, Geophysical and Astronomical Services Administration (PAGASA) announced.

PAGASA announced during the 147th climate forum on Wednesday, April 27 that the continuing La Niña had somewhat strengthened based on observed temperatures.

The end of the breeze and the start of summer have already been declared by PAGASA this Wednesday.

As the rapid wind that brings humidity and clouds is accelerated, expect hot and humid days and nights, as well as thunderstorms.

The agency also stated that the beginning of the rainy season associated with the southwest monsoon is forecast to occur within the regular time frame.

In May, tropical cyclones that strike the eastern Visayas or the Bicol Region tended to recurve.